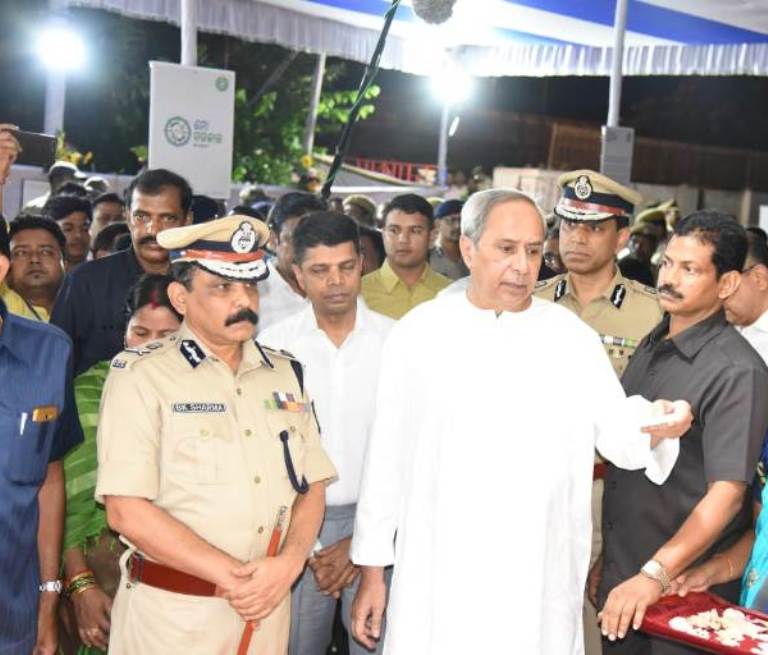 Bhubaneswar: Odisha Chief Minister Naveen Patnaik today launched the much-awaited ‘Mo Sarkar’ initiative under the State government’s 5T programme on the occasion of Gandhi Jayanti in the premises of Capital Hospital in Bhubaneswar and spoke to eight persons over phone.

According to reports, the Chief Minister talked to the eight persons who had earlier visited police stations and hospitals to collect their feedback. The numbers were collected randomly from the ‘Mo Sarkar’ portal.

Under this programme, the government will collect feedback on behaviour and professionalism of government officers. The CM, different ministers and DGP and secretary and directors of different hospitals will call numbers collected randomly for feedback.

Phone numbers of people who are visiting different government offices will be registered and an SMS will be sent to their numbers within 24 hours. If the SMS is not received or the number is not registered, the concerned person can give a miss call to 14545 and get his/her number registered.

The government employees will be ranked good or bad on the basis of the feedback, stated the CMO release adding that the identity of persons giving negative feedback will be kept secret.

Patnaik also launched the logo and preamble of the Mo Sarkar programme.

Worth mentioning, the CM had announced this programme on Independence Day this year.