Puri Srimandir to remain open whole night on December 25 due to solar eclipse the next day. 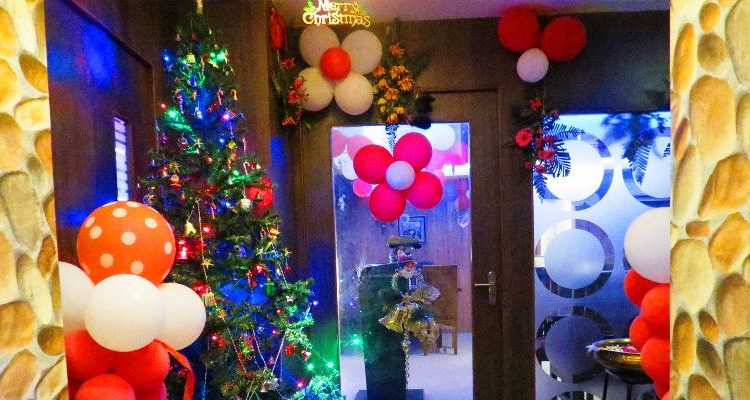 Bhubaneswar: Well, are you planing for a dine-out or a house party on Christmas? If yes, this might upset you. As a partial solar eclipse will occur across the country on December 26, ‘Paka Nisedh’ will begin from 8.20 pm on the Christmas Day.

As per Hindu almanac, people are advised not to consume food during Paka Nisedh, which will begin after 8.30 pm on December 25. They can take food after taking bath and purification of their houses with holy water following completion of the solar eclipse.

This will be an annular solar eclipse which happens when the moon covers the sun’s centre leaving the sun’s visible outer edges to form a ‘ring of fire’. Obscuration of the Sun by the moon at the time of greatest phase of partial eclipse will be around 90 % in Bangalore, 85 % in Chennai, 79 % in Mumbai, 45 % in Kolkata, 45 % in Delhi, 42 % in Patna, 33 % in Guwahati, 70 % in Port Blair and 35 % in Silchar. Considering the Earth as a whole, the partial phase of the eclipse will begin at 8 am on December 26.

Meanwhile, at a Chhatisa Nojag meeting, servitors of Puri Srimandir decided to keep the temple open whole night on December 25 due to the eclipse. Though daily rituals at the temple will be suspended after 8.30 pm, devotees can have  darshan of the deities throughout the night on December 25. The meeting had also discussion on rituals to be conducted after completion of the old crescent phase. The rituals would resume at 8.20 am on December 26.