This Odia girl debuts in Bollywood with King Khan in ‘Zero’ 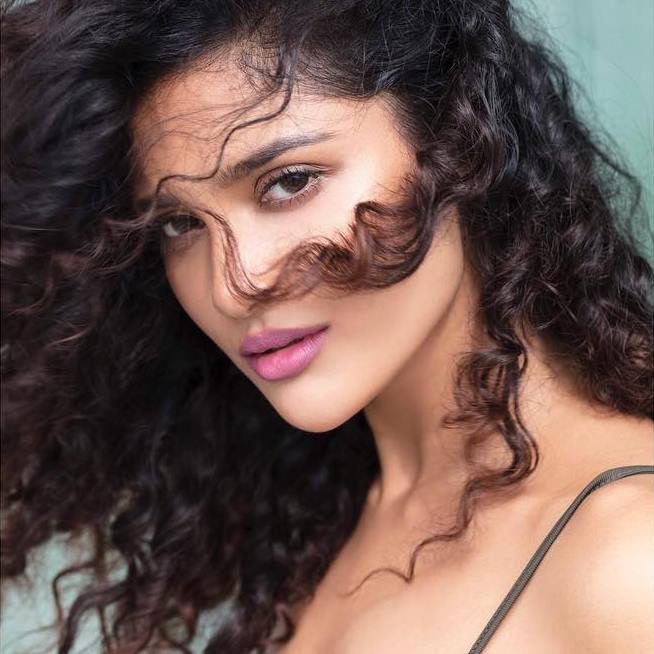 Bhubaneswar: With more and more young talents from Odisha proving their mettle in Bollywood, here comes another budding star from the State who debuted with the ‘King of Romance’ of Hindi films.

Odisha-born model Sushrii Shreya Mishra, who has represented India at several beauty pageants, has made her entry into Bollywood in Shah Rukh Khan-starrer ‘Zero’ that was released yesterday.

Sushrii, who was the 3rd Runner Up at Miss United Continents 2015, is seen in the movie (even if for a few minutes) opposite Abhay Deol. The movie also features Anushka Sharma, Katrina Kaif in lead roles.

Odisha girl features in item song in Bhansali’s next

Born to Col Kishor Kumar Mishra and Sabita Rani Panda, Sushrii has also worked in a few TV commercials, including a beauty product ad featuring Alia Bhatt. An alumna of St Joseph’s Convent Higher Secondary School, Sambalpur, Sushrii, who had found place in Kingfisher Calendar-2016, is also going to feature in its 2019 edition.

Besides, the movie has also one more connection with Odisha with a short scene featuring Lord Jagannath, Lord Balabhadra and Devi Subhadra.