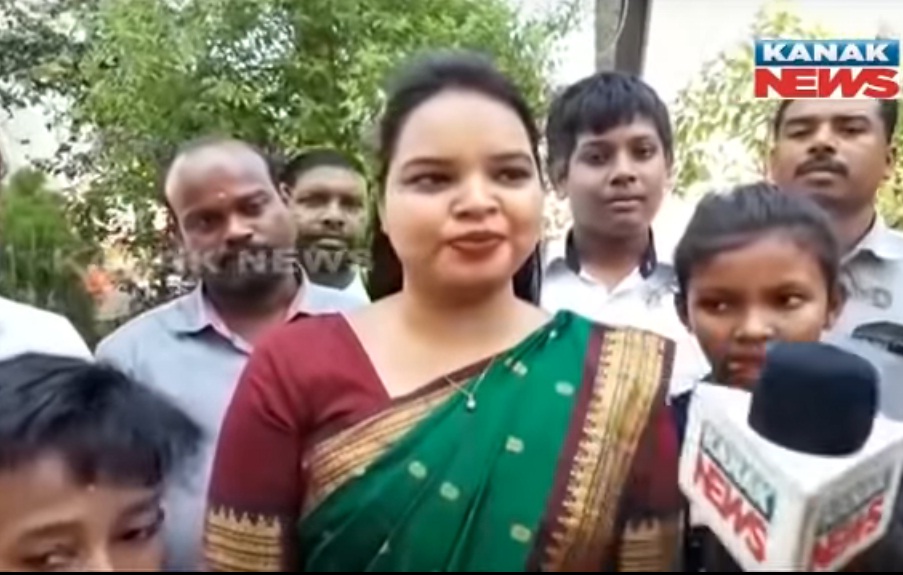 Bhubaneswar:  Till recently, she was just another girl seeking for a job after completing her BTech in a private engineering college in the state Capital. But fate had something else in store for the-25-year-old Chandrani Murmu of Tikargumura village in Keonjhar district as she became the youngest ever Lok Sabha member by winning the elections.

Murmu, who was far away from politics, won the Keonjhar Lok Sabha seat on BJD ticket defeating two-time BJP MP Ananta Nayak by a good margin of 66,203 votes. She will be the youngest ever woman member of the Lower House after taking oath as an MP likely next week.

Earlier, Dushyant Chautala from Hisar Constituency in Haryana and grandson of noted politician Om Prakash Chautala was known to be the youngest member of the 16th Lok Sabha. While Dushyant was 26 years and a month old when he was elected to the Lower House, Murmu is 25 years, 11 months and nine days old as on May 25, 2019 (today).

Earlier, some unscrupulous elements had launched a smear attack against the young girl in a bid to derail her poll prospects. Later, police had arrested four persons, including two members of a rival party and two journalists, for making an obscene video viral on social media morphing the image of the newly-elected parliamentarian.

Meanwhile, wishes are pouring in from all quarters for Murmu for winning a ‘tough’ battle despite being a newbie in politics.

Man beats wife to death with bamboo log in Odisha