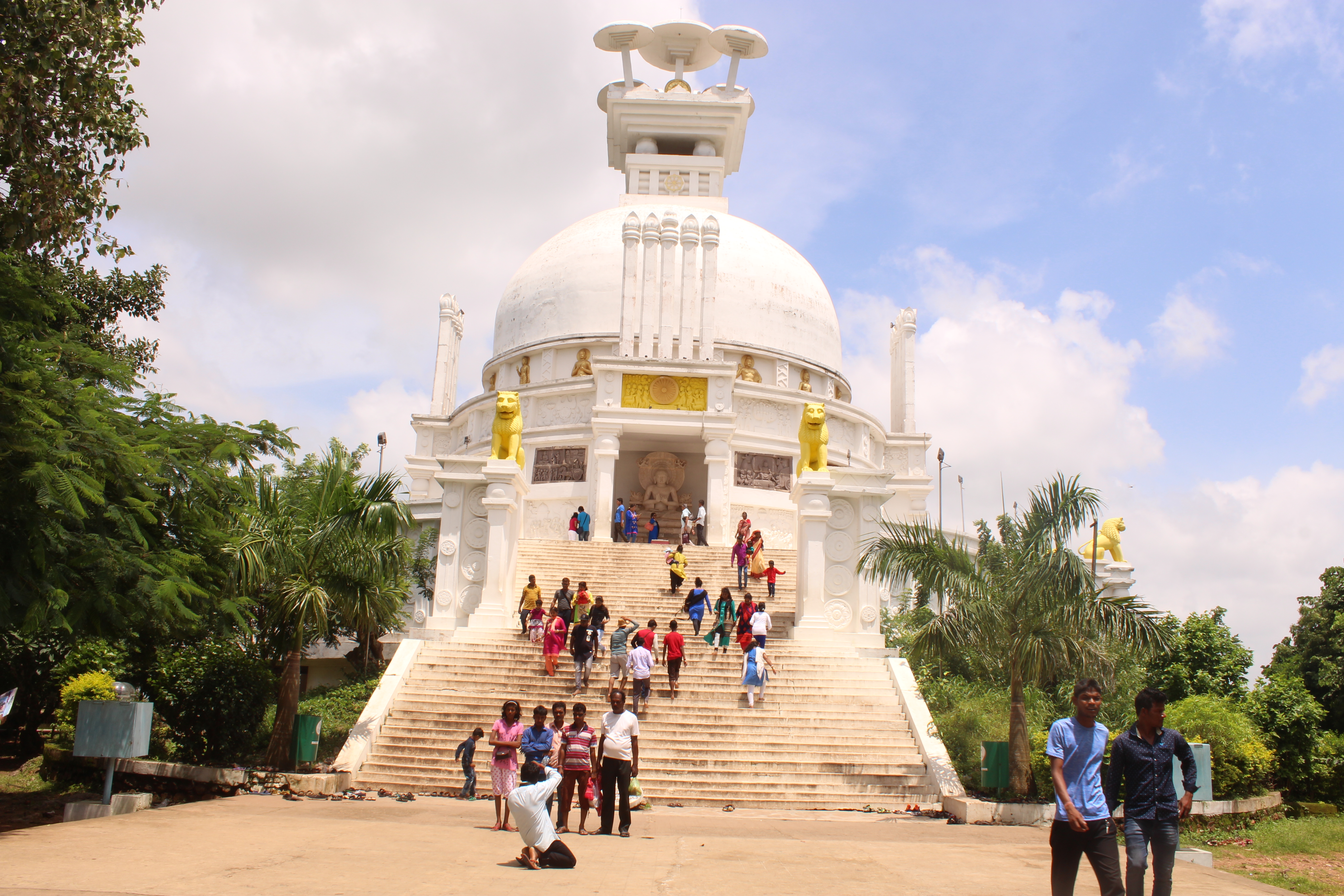 Bhubaneswar: Three engineering college students in the city have collaborated to come up with mesmerising video on the capital city of Odisha titled Bhubaneswar: A Timeless Charm.

It is replete with time lapse clips shot beautifully and extensively in and around the Temple City capturing the art, culture, monuments and people from various walks of life.

“We spent about two-and-a-half months in trying to shoot the beauty of Bhubaneswar from different perspectives. We shot for as long as three hours at a stretch to make just a two-second time lapse clip. As we are college students, we had to burn the midnight oil in trying to stay atop our academic career and pursue our passion of making creative videos,” said Sourav Malla, who along with Attraya Das and Subham Mohanty are the creators of this video.

The weather of Bhubaneswar played hide and seek and gave them a tough time during the shoot, as the lighting would vary drastically at every location and time of the day. Moreover, procuring permission to shoot at some locations was cumbersome for these lads, who are planning to make a video on the beauty of Port City Paradeep.

For those Bhubaneswarites away from home, here is a little dose of the capital city to make you nostalgic: