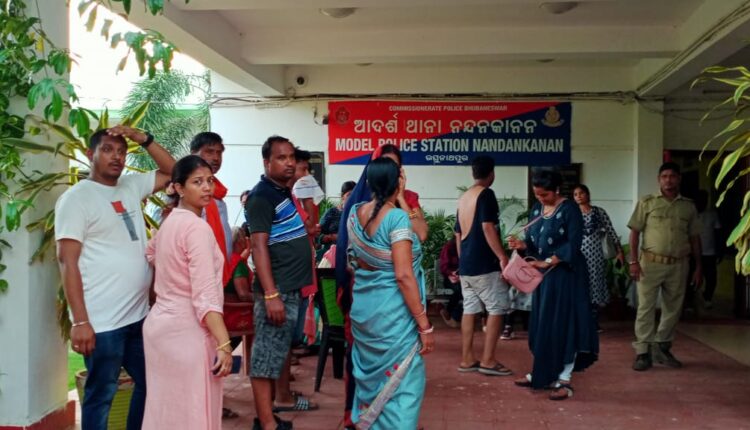 The accused have been identified as Santosh Kumar Sahoo, Kanha Mohapatra and Aman Patsani of Daruthenga area.

Three tourists were reportedly injured in the incident, which took place yesterday. The victims had lodged a complaint against the attackers at the Nandankanan police station.

According to reports, as many as 26 tourists from the neighbouring state had come to visit the zoo. They bought tickets for the safari bus by 2 PM but couldn’t avail the service even after waiting for around 3 hours.

They also alleged that some visitors who got tickets after them boarded the bus before their turn.

A heated exchange of words erupted between the Chhattisgarh tourists and employees of the safari facility at the zoo. The matter turned violent as the safari staff allegedly attacked the tourists.

On the other hand, Nandankanan Deputy Director Sanjeet Kumar has asked the Range Security Officer to submit detailed report on the incident by today after incorporating facts from local security staff and CCTV footage.

“Action against the licensee and his staff will be taken after investigation by the zoo authorities and police,” the official said.

What is Monkeypox? Symptoms, Treatment, Vaccine and all you need to know