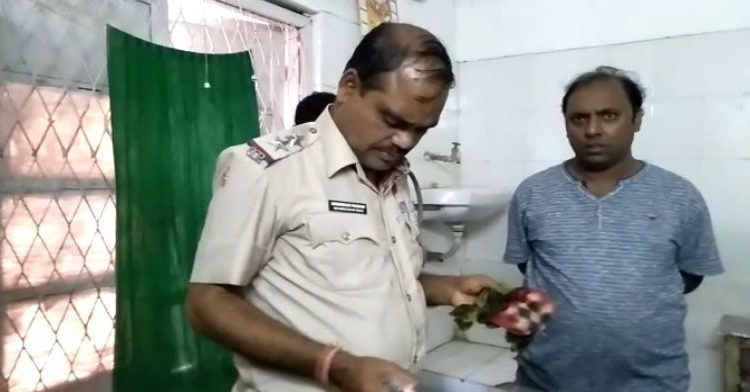 Balasore: Three cops were injured in an attack by locals in Khantapada area of Balasore district today. The injured are undergoing treatment at the Balasore District Headquarters Hospital.

As per reports, a group clash broke out near a liquor counter at Gopalpur Chhak in Khantapada. After receiving information, police reached the spot and resorted to lathicharge which further fuelled the tension.

Some elderly persons intervened into the matter to find an amicable solution. But instead of supporting the move, the police attempted to take the mediators into its custody. Following this, locals became exasperated and attacked the police officials.

A local said the group clash started following an argument over consumption of alcohol. But the situation went out of control when the cops intervened into the matter.