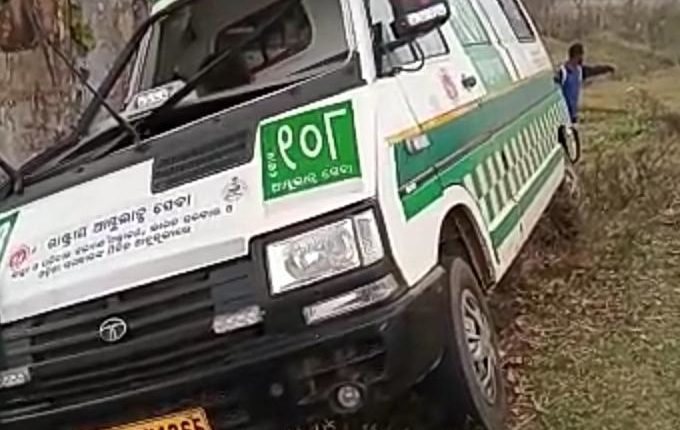 Balasore: At least two persons were critically injured after a speeding truck hit a stationary dumper on NH-60 near Dandika Chhak under Jaleswar police limits in Balasore district today.

The driver and the helper of the speeding truck were grievously injured in the mishap that occurred this morning. Both of them were rescued and admitted to a hospital in Jaleswar and later shifted to the Government headquarters hospital (DHH) here after their condition deteriorated.

In a separate mishap, after dropping a patient, an ambulance met with an accident near Ambudiha Chhak on Nilagiri-Seragada road. The ambulance lost control and skidded off the road before hitting a roadside tree. The ambulance driver, who was critically hurt in the mishap, was rescued by fire officials and admitted to the DHH here.