Three CRPF Jawans martyred in ambush by Maoists in Odisha 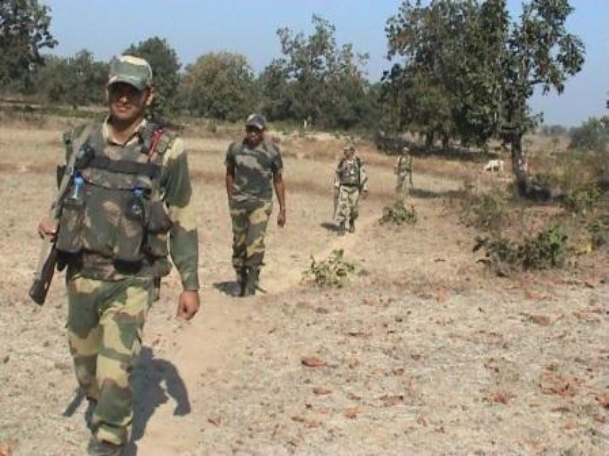 Nuapada/Bhubaneswar: Three Jawans of CRPF were martyred in an ambush by Maoists in a forest in Patdhar area under Boden police limits of Nuapada district today afternoon.

Official sources said the martyred Jawans of the paramilitary force were part of a road opening party at 2.30 pm today when they came under fire by Maoists.

The official sources added the three martyred Jawans were deployed with the G/19 battalion of CRPF.

Nuapada SP and senior officers of CRPF have reached the spot.

Official sources further said combing operation has been intensified in the area. More teams of SOG and CRPF have been pressed into operation. Operations would continue till the Maoists are flushed out, the sources added.

The Odisha Government has announced payment of ex-gratia of Rs 20 lakhs to each of the family of each martyr.

Chief minister Naveen Patnaik condoled the death of the three CRPF Jawans. He tweeted, “Shocked at the unfortunate incident in Nuapada District where 3 CRPF jawans laid down their lives fighting the Maoists valiantly. My condolences to the families of the bravehearts.”

Shocked at the unfortunate incident in Nuapada District where 3 CRPF jawans laid down their lives fighting the Maoists valiantly.

My condolences to the families of the bravehearts.

Odisha DGP Sunil Kumar Bansal expressed deep condolences to the bereaved families. He stated that operations would continue in the area to track down the Maoists and the supreme sacrifice of the Martyrs would not go in vain.