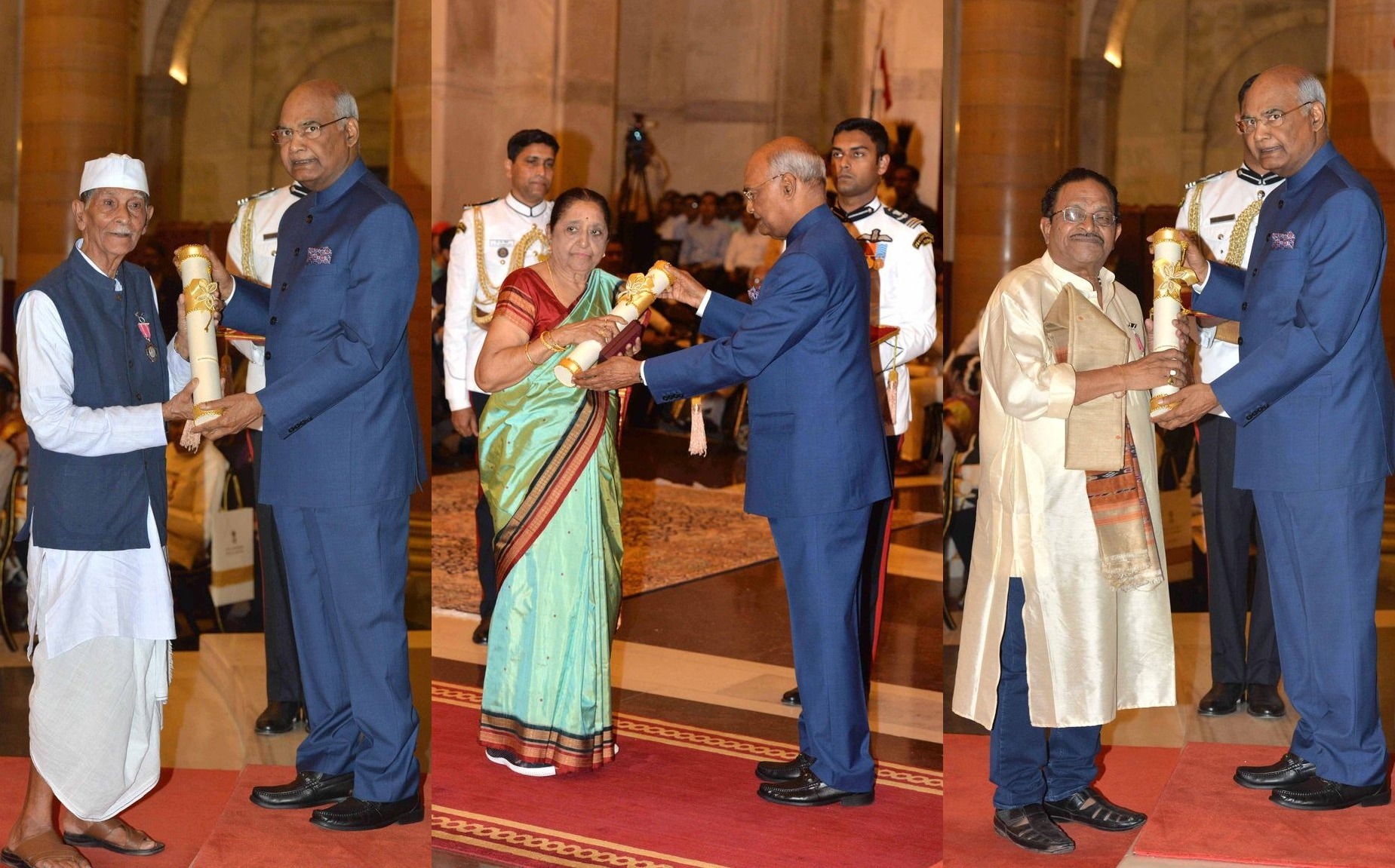 Wife of Prof Chandrasekhar Rath received the highest civilian award from Kovind posthumously. He was awarded for his contribution in the field of literature and education. Prof Rath was an Odia literature legend and was a writer of novels, short stories, essays, poems and translations in English and Odia.

Odisha-born Sisir Purushottam Mishra has been bestowed with the award for Art (Cinema). A pioneer of modern Odia film-making, he is known as the Dronacharya of Odia Cinema. He is currently residing in Mumbai.

Youth ends life in front of lover in Odisha capital