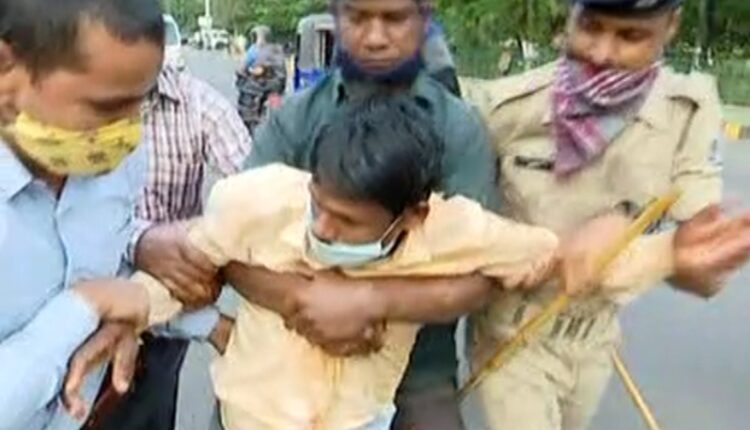 The security personnel deployed for the ongoing winter session of the Assembly rescued the trio and detained them.

Consensus reached between farmers’ union and govt on…

The rescued persons are from Athagarh area in Cuttack district.

This is the second incident occurred in front of the Assembly just in 4 days. On Tuesday, a couple had tried self-immolation by pouring fuel on their body demanding justice for their slain daughter.

Did you know your favorite Desi food is probably not Indian?