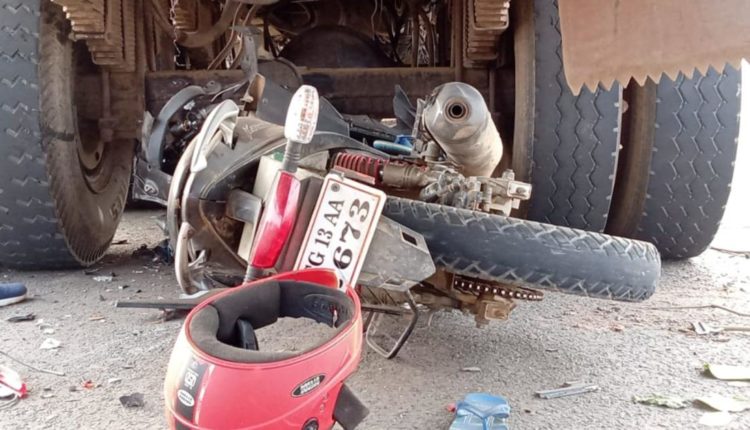 Sundargarh: In a tragic incident, three friends were killed after a motorcycle there were riding crashed into a parked truck at Talsara area in Odisha’s Sundargarh district late on Thursday night. The trio was the residents of Subdega area.

According to reports, three youth on a motorcycle had been to Balisankara for a feast last night. While returning to home, their motorbike crashed into a truck, which was parked on road under Talsara police limits following an accident yesterday afternoon.

All the three died on the spot. On receiving information, police reached the site on Friday morning and sent the bodies for post-mortem.