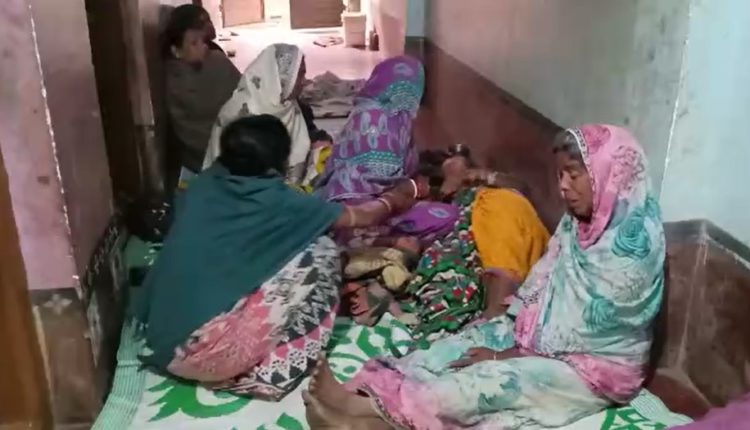 Jajpur: Tragedy struck a village in Jajpur district after three labourers engaged at a cotton mill in Gujarat died in a massive fire yesterday.

The deceased persons have been identified as Dayanidhi Khuntia, Chinmay Khuntia and Kamesh Singh, the residents of Jamadhara village under Jajpur Sadar police limits.

According to reports, the three labourers were working at Lotus Level India, a cotton mill in Ahmedabad since past three years. A massive fire broke out yesterday engulfing the factory in which the three were engaged for work. They were charred to death in the mishap.

One of the deceased persons Chinmay Khuntia had recently visited the village and went back to Ahmedabad over a week back.

“We received the sad news yesterday. The labourers from this village died in fire mishap while they were on duty. Two persons from the village who were staying with them informed us about the mishap. But, we have no information about the steps being taken by the local administration in Gujarat to send the bodies to their native place,” said Mirza Anzaru Islam, Naib Sarpanch of Jamadhara.

The villagers urged Odisha government for bringing the bodies of trio from Gujarat and financial assistance under state’s labour act.

“As the families of these deceased persons are living under extreme poverty, we want the state government provide financial assistance to them under the state’s labour law. We also demand the district administration to take initiative to bring back the bodies from Ahmedabad,” he said.