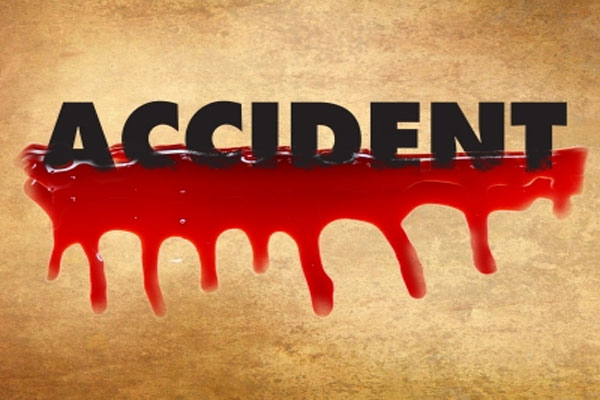 Bengaluru: An incident of three migrant workers being mowed down by a speeding vehicle was reported on Tuesday in Mayasandra in the outskirts of Bengaluru.

According to police, the incident took place when the migrant workers from Assam were walking back to their homes late night on Monday after work. All the workers died on the spot after being hit.

The identities of the deceased were yet to be tracked. The local passersby informed the police about the incident. The impact of the accident was such that the dead bodies were disentangled and parts strewn across the road.

The Attibele police rushed to the spot and shifted the bodies to the Attibele Government hospital. The preliminary investigation suggested that the vehicle was involved in the hit-and-run case.

The driver after committing the crime had fled from the spot leaving the damaged vehicle behind. The police have launched a hunt for the driver. They have also started collecting information from the locals about the deceased persons. Further investigation is on.