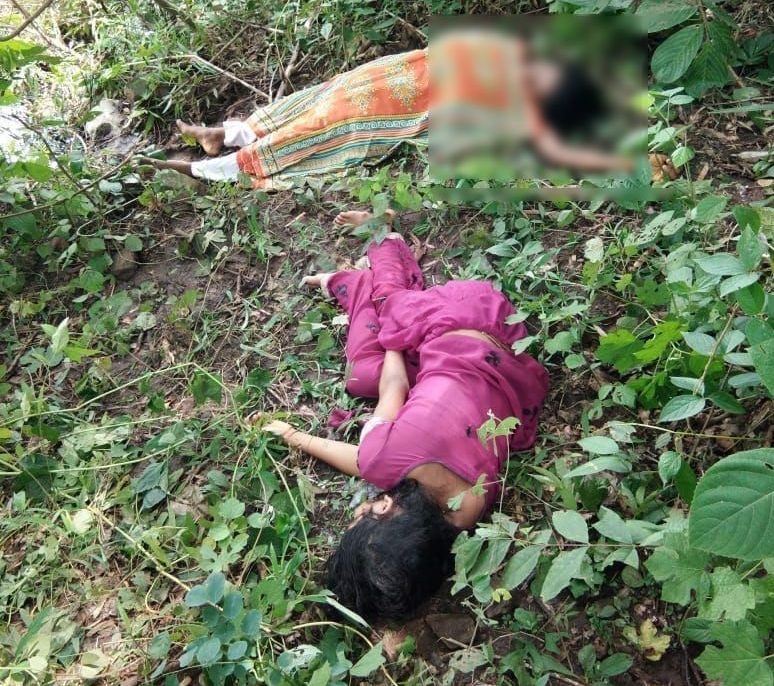 Sources said two daughters of one Pitambar Sahu of Lembutaila village under Jarapada police limits in Angul district drowned while taking bath in a nullah this morning. The deceased have been identified as Jhunu, a Class-VIII student and Renu, a Class-VII student.

Sources said while taking bath in the water body, one of the two sisters slipped and fell into the deep water. Her sister later drowned while trying to save the former. On receiving information, Jarapada police reached the spot and have begun an inquiry into the incident.

In a separate incident, a 12-year-old girl identified as Jayashree Mallick drowned while taking bath in a pond at Jagannathpur village under Patakura police station in Kendrapara district today.

Fire brigade personnel reached the spot and launched a rescue operation till last reports came in.

Woman killed by two sons over allowance in Odisha’s Sundargarh