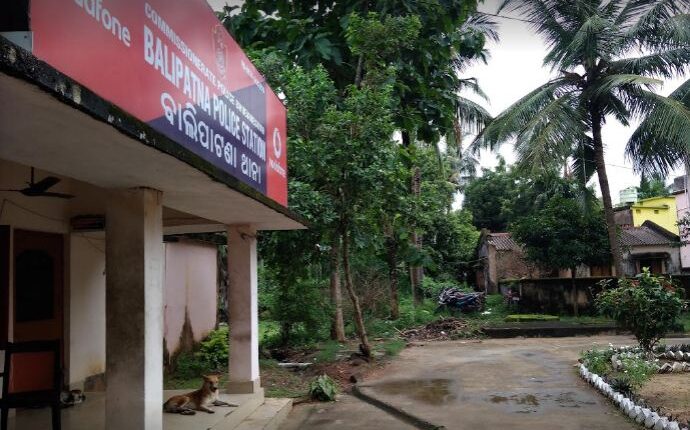 Bhubaneswar: In a shocking incident, a woman yesterday confessed that she killed her husband and torched the body over three months ago in Balipatna area on the outskirts of Odisha capital.

According to reports, a verbal duel ensued between deceased Nidhiram Giri (48) of Banamalipur village and his wife Lily on September 12. Lily lost her cool and hit his head with a pestle killing him on the spot. The woman then hid the body in the house for three days and later set the corpse on fire at a bamboo bush behind the house.

She had lodged a complaint with the Balipatna police alleging that Nidhiram went missing. However, after three months of the incident, Lily narrated her gruesome act before the neighbours, last evening.

As the news started spreading, Balipatna police reached the spot and recovered skull and skeletal remains of the deceased from the bush. The woman has been been detained by police for questioning to ascertain the possible involvement of others in the offence.

Locals said a dispute was prevailing between Nidhiram and Lily as he was suspecting her fidelity.