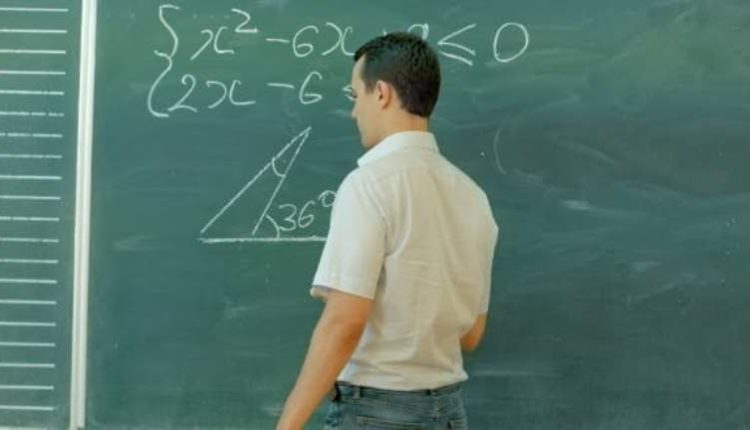 Berhampur: The Ganjam District Education department today directed to take action against three teachers working at different schools under Dharakote block for allegedly submitting forged educational qualification certificates. Earlier four women teachers were found to be working in schools of the block and cases were registered against them.

As per reports, the Project Coordinator of Sarva Shiksha Abhiyan and Community Education Officer, Dharakote have been asked to take stringent action against the three erring teachers.

Binod, who works at Thurathura Primary School, had submitted his Class X mark sheet mentioning that he secured 529 marks while passing out from Athagadapatna Kabisurya High School. But during a probe carried out by the department, it was found that he had secured 380 marks and a Second Division in Class X.

Similarly, Junior teacher Santosh of Ghodamba Project Upper Primary School had submitted the mark sheet of Class X stating that he had secured 529 marks while passing out from Athagadapatna Kabisurya High School. But later it was found out that he had secured 252 and a Third Division in Matriculation.

Teacher of Chancharapalli Primary School Balaram Bisoi also mentioned in his Class X mark sheet that he had secured 544 marks and passed out from Kabisuryanagar SM High School. But the probe revealed that he had got 355 marks.

Two of the three teachers have resigned from their posts when action is yet to be taken against them.