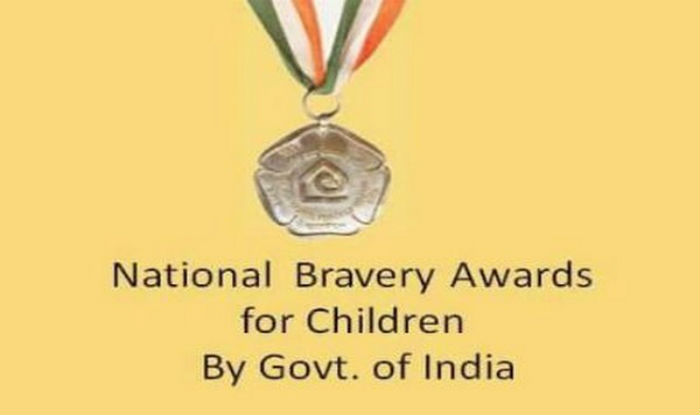 New Delhi: Three girls from Odisha among 22 children will receive the ICCW National Bravery Awards 2019 at Rashtrapati Bhavan on the eve of Republic Day this year.

As per reports, the ICCW Dhruva Award will be given to Purnima Giri (16 years) and Sabita Giri (15 years) from Kendrapara district for saving 12 persons from drowning in a river when a boat sank into water full with crocodiles.

When a picnic party on their way back from Hukitolato Kuiang in Kendrapara district by a boat with 52 members, they faced a dangerous situation near Nipania village on January 2, 2019. The picnic boat sank into the water full with crocodiles. The picnickers began to drown and shouted for help.

Hearing the screams for help, Purnima and Sabita from the village by the riverside, came out of their house. Without fear for their lives, Sabita and Purnima jumped into the 14 to 16 feet deep water and rescued the lives of 12 persons from drowning. Among the picnic members 11 persons drowned to death and some others saved themselves by swimming.

Srimati Badra (10) has been given the ICCW Prahalada Award for helping her friend who lost her right leg in a train accident.

On November 27, 2018, Srimati Badra along with Pramila Munda were crossing the railway track to return to their basti. While both the children were crossing the railway track, a stationary goods train suddenly started moving. Srimati successfully crossed the track but Pramila fell down on the track and lost her right leg and shouted for help. Srimati pulled Pramila forcefully out of the track.

Carrying the severely injured Pramila on her shoulder, she ran 300 metres up to her residence. The child was rushed to the nearby hospital from where she was shifted to SCB Medical College and Hospital, Cuttack. Pramila was operated upon and her leg below the knee was amputated.

Due to her timely and courageous action, life of Srimati’s friend could be saved.

The National Bravery Award Scheme was initiated by the Indian Council for Child Welfare in 1957 to give due recognition to the children who distinguish themselves by performing outstanding deeds of bravery and meritorious service and to inspire other children to emulate their example.

The coveted Bharat Award has been conferred on 15 years old Master Adithya K. from Kerala who saved more than forty lives when a bus they were travelling in caught fire. As soon as the passengers were saved, the diesel tank exploded into a fireball and the whole bus burnt into ashes.

ICCW Abhimanyu Award has been given posthumously to Master Muhammed Mushin E.C.