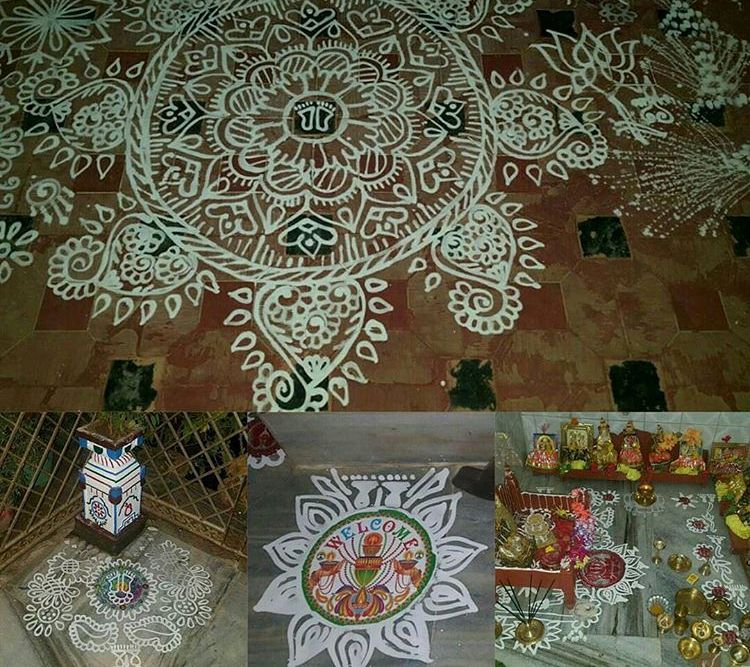 Manabasa Gurubara, Chhau dance and Ravanachhaya of the state have been included in the list, it said.

Manabasa Gurubara is a ritual performed on each Thursday of Margashirsha month in honour of Goddess Lakshmi. Lakshmi Puran by the 16th century poet Balaram Das is read on the occasion, which narrates a story glorifying the place of women in every respect as central to the peace, progress and happiness of the family and denouncing evil practices such as untouchability. The ritual involves making rice flour patterns called ‘chitta’ and worshipping a representation of the goddess, moulded by the women using a bamboo vessel called ‘Mana’ overflowing with harvested paddy, and eyes and nose are marked with sandalwood, turmeric and vermillion.

Chhau is a major dance tradition of eastern India. The dancers perform a repertoire that explores a variety of subjects: local legends, folklore and episodes from the epics Ramayana/Mahabharata and abstract themes. The vibrant music is characterized by the rhythm of indigenous drums like the dhol, dhumsa and kharka and the melody of the mohuri and shehnai.

Ravanachhaya is a shadow puppet theatre tradition of Odisha. The narratives are mainly based on the epics of Ramayana and Mahabharata, Puranas, local myths and tales.

These school students will not get textbooks in Odisha. Know Why