Three of family consume poison in Odisha’s Sambalpur; one dead 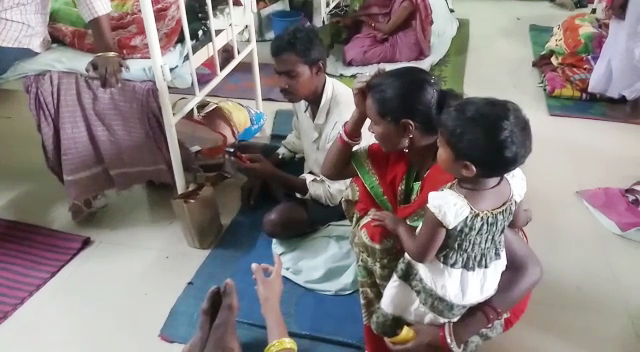 Sambalpur: In a shocking incident, three members of a family consumed poison reportedly over a dispute here in the district.

While one person died during treatment, two others are battling for life at hospital.

The deceased person has been identified as Baidehi (50), wife of Suber Mahandia.

The incident was reported from Laida village under Katarbaga police limits in Sambalpur district.

According to reports, Suber, his wife and their son consumed poison last night over some disturbance in the family two days ago. The trio was rushed to the Veer Surendra Sai Institute of Medical Sciences and Research (VIMSAR) in Burla, where the woman died while undergoing treatment.

Till last report came in, the health conditions of Suber and his son were still critical.