Couple among 3 killed on suspicion of witchcraft in Odisha 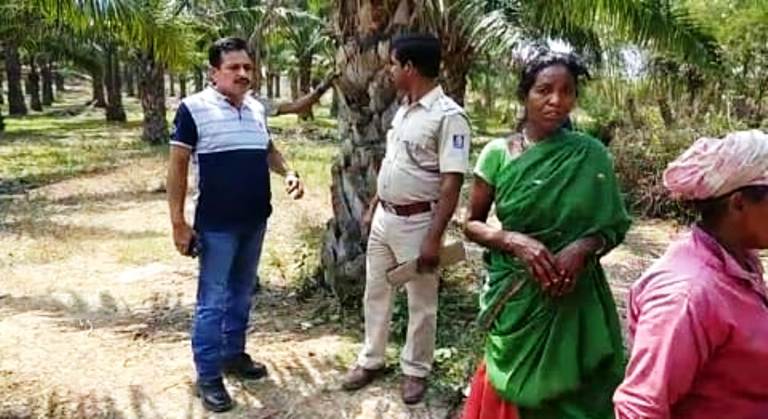 Rayagada: A couple and a 76-year-old woman of Ukkamba village under Ramanguda block in Rayagada district have allegedly been killed by locals on suspicion of practicing witchcraft.

The incident came to the fore after a police complaint was lodged in this connection yesterday. The deceased have been identified as Gopala Sabar (45), his wife Laxmi Sabar (40) and Jangili Sabar (76).

As per the complaint, on February 23 night, a group of locals dragged the couple out of the house and started beating them with a wooden log killing them on the spot suspecting the duo of practicing witchcraft. The mob also killed the elderly woman over the same issue.

Meanwhile, a police team headed by Rayagada SDPO Rajkishore Dash along with a scientific team and a dog squad reached the spot and began an investigation into the incident.

We have right to give ‘befitting response’: Pakistan

Guidelines issued for reopening of zoos in Odisha, number of…