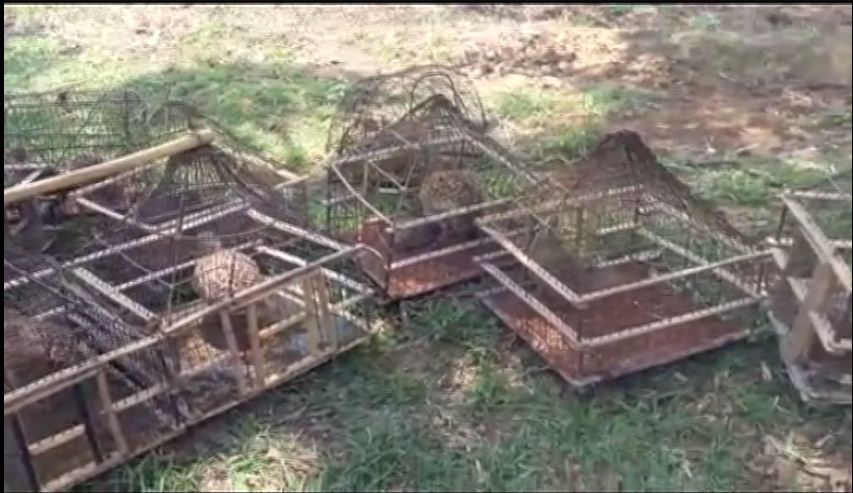 According to reports, the forest department had information about bird poaching activities on the outskirts of Odisha capital.

Acting on a tip-off, the forest officials conducted raid in Patia area and nabbed three bird poachers. They rescued 16 rare birds from their possession.

The poachers have been detained for further investigation.