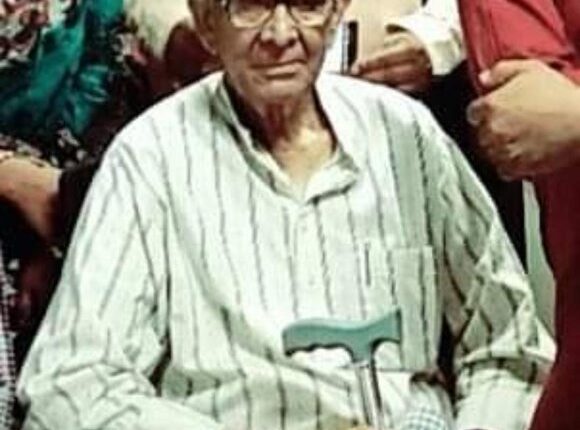 Bhubaneswar: Veteran CPIM leader and former Odisha MP Sivaji Patnaik passed away at a private hospital here today. He was 91.

The Communist Party leader breathed his last at 2.10 pm today at a private hospital at Unit-III area in Bhubaneswar. He was admitted to the hospital yesterday afternoon after his potassium level deteriorated, informed CPIM State Secretary Ali Kishore Patnaik.

Sivaji Patnaik was elected to the Lok Sabha thrice from Bhubaneswar. He was the member of Lower House of the Parliament between 1977 and 1980. Further, he represented Bhubaneswar Lok Sabha Constituency from 1989 to 1996.