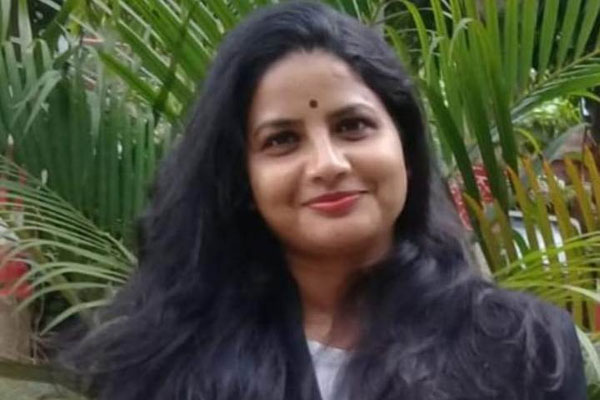 Bhubaneswar: The year 2019 was no better than previous years in terms of crimes happening in the state. The incidents of rape and murder topped the crime chart in the state. Some of the horrific incidents even shook the conscience of the people. Below are some of the major crime stories we have compiled for our readers. 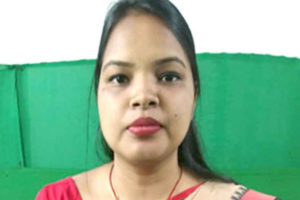 Chandrani Murmu, a 25-year-old tech graduate nominated by the Biju Janata Dal (BJD) became the youngest Lok Sabha member after winning the seat from Odisha’s mineral-rich Keonjhar district. She won by a whopping margin of over 60,000 votes. But, before having a sip of success, Murmu had to go through an ugly phase. Soon after her candidature for the Keonjhar seat was announced, an obscene video with her morphed image went viral on social media. Soon, an investigation was run and five people allegedly responsible for the offense were arrested. Among them, three belonged to the political party’s IT cell and two were journalists. 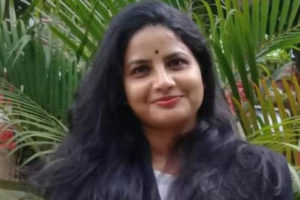 Woman lawyer Deepali Priyadarshini Jena was found hanging from the ceiling of her room under mysterious circumstances inside her rented house at Indira Colony under Dhauli police limits in Bhubaneswar on October 19 night. She lived with her mother and two sisters. Reportedly, Deepali was alone at home that evening when her male friend Bikram Keshari Mishra went to visit her. He telephoned her sister and said she had locked herself in the room and was not responding. Deepali’s sister rushed back home only to find her body hanging. Bikram became the prime suspect in the case after he took off and never showed up. Failing to find Bikram’s whereabouts after 20 days of the death, Commissionerate police declared the resident at Balikhand area of Balasore district, as an absconder and sent legal notice asking him to appear before the police in two weeks. 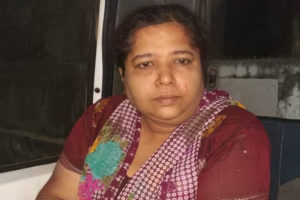 Lingaraj police, on January 20, detained Anita Mishra of Konark for allegedly stabbing her roommate Alakananda Das from Balasore’s Basta, to death. The two working women shared a rented house in Bhubaneswar’s Gauri Nagar. Reportedly, the women were lesbian partners and Anita committed the crime in a fit of rage after finding out that her partner Alakananda was going to marry a guy soon. 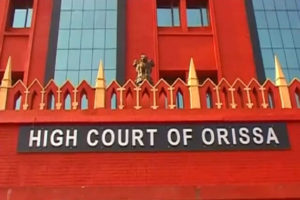 Orissa High Court-constituted Special Investigation Team (SIT) probing the alleged Kunduli minor girl gang rape and suicide case submitted its final report in the court on December 23. Earlier, it submitted an interim report duly sealed to the High Court on December 16 and pled for another week’s time for submission of the final report.

To recall the incident, a tribal minor girl from Sorisapadar village in Kunduli of Koraput district was allegedly raped by four unknown security personnel on October 10, 2017. She committed suicide on January 22, 2018, following alleged torture and harassment by police. The victim’s brother moved the Supreme Court demanding a CBI probe saying he had no faith in the investigation by the state police. A petition was also filed against several police officials, district administration, doctors treating the victim and the State Forensic Science Laboratory (SFSL) for allegedly furnishing false reports on the gang-rape. 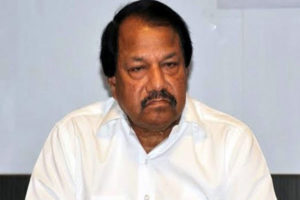 The CBI, on September 19, arrested former Odisha Cricket Association (OCA) secretary Asirbad Behera from his Cuttack residence on charges of links with Artha Tatwa (AT) group, a chit fund firm. He was arrested on a non-bailable warrant after the CBI submitted a supplementary charge sheet against him and two others in the designated court on August 29.

According to the investigation reports, Behera, as the secretary of OCA promoted the dubious firm and cheated on the public by promoting the chit fund firm’s credibility. He allegedly received about Rs, 1 crore from the NBFC for sponsoring the Odisha Ranji Cricket Team and title sponsorship of Odisha Premier League, 2011.

However, Behera clarified otherwise and said he will fight the case legally. His son Sanjay Behera stated that it was a conspiracy ahead of ensuing OCA election that was scheduled on September 27. Sanjay was elected as OCA secretary. 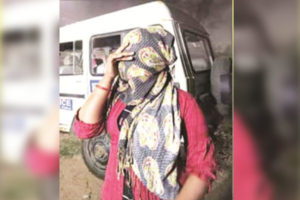 While the country was shaken over gang-rape and murder case of the Telangana veterinary doctor, a woman lodged a complaint with Puri’s Kumbharapada police station on December 2, alleging gang-rape by four persons at official quarters in the district. Among the accused, one was a dismissed police constable and another was a CRPF jawan. The woman claiming to be minor, in her statement, said that she was waiting at a bus stand in Nimapara town to head to her village Kakatpur when a man identifying himself as police personnel offered her a lift in his car. Believing him, she stepped into the car and found out three more men already in the vehicle. They took her to a police quarter near Jhadeswari Club in Puri town where two took turns and raped her and the other two left closing the door from outside. The women added that while being assaulted, she managed to grab the wallet of one of her assaulters and grabbed his photo-identity and Aadhaar card. The two accused later identified as police constables Jitendra Sethi and Rajesh Sethi were arrested after an investigation by the special squads and Central Range DIG Ashish Kumar Singh stated that charge sheet of the case will be filed within 20 days. The case was also registered against the accused under relevant sections of the IPC and POCSO Act. 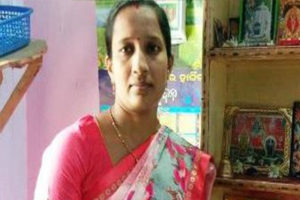 Smitarani Biswal, a village level worker (VLW) and in-charge Panchayat Extension Officer (PEO) of Haridaspur village of Jajpur was found dead under mysterious circumstances in the guest house of Rupesh Bhadra, husband of the village sarpanch, on October 16. Police had initially said that Biswal had an affair with Bhadra for a long time. Her growing obsessions with him lead to a fight between the duo after which the woman committed suicide. As per forensic reports, the body of the deceased accounted for no physical violence and she died of asphyxiation. On the other hand, Biswal’s husband leveled serious allegation against the sarpanch and her husband alleging that they pressurized Biswal to illegal works regarding Pradhan Mantri Awas Yojna and old-age pension scheme. The issue was raised by BJP MLAs in the Odisha Assembly on November 15, alleging Bhadra had connections with BJD members who were trying to bury the matter and thus, the government must initiate a CBI probe over the PEO’s death. 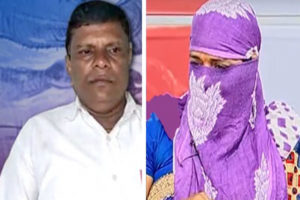 Headmaster Ratikant Jena of Jathia Upper Primary High School in Balasore’s Baliapal area was arrested on November 6 by the local police after a woman staff of the school pressed sexual harassment charges on him. As per the complaint, Jena continued to harass the woman Sanskrit teacher for around nine months. He frequently cajoled her, touched her inappropriately and took her pictures without consent. He also threatened her with her job and husband’s life if she disclosed the matter. The woman initially sought the District Education Officer (DEO) and Collector’s intervention in the matter but her pleas went unheard. Distraught, she went to Baliapal police with her husband and filed a complaint against Jena, who clearly refuted the allegation. 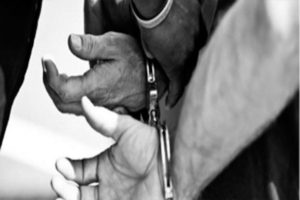 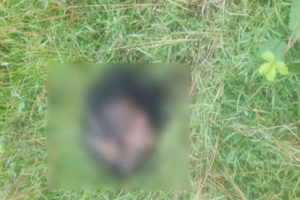 Locals of Patulidihi village under Karanjia block of Mayurbhanj found the severed head of a woman on the village outskirts on 7th September morning.  After finding her beheaded body near her home, they identified the deceased as Jiramani Soy. Jiramani was a widow of two men of the same village and lived with four children, all from her first spouse. Police initiated a probe into the incident but the reason behind the brutality remained obscure.