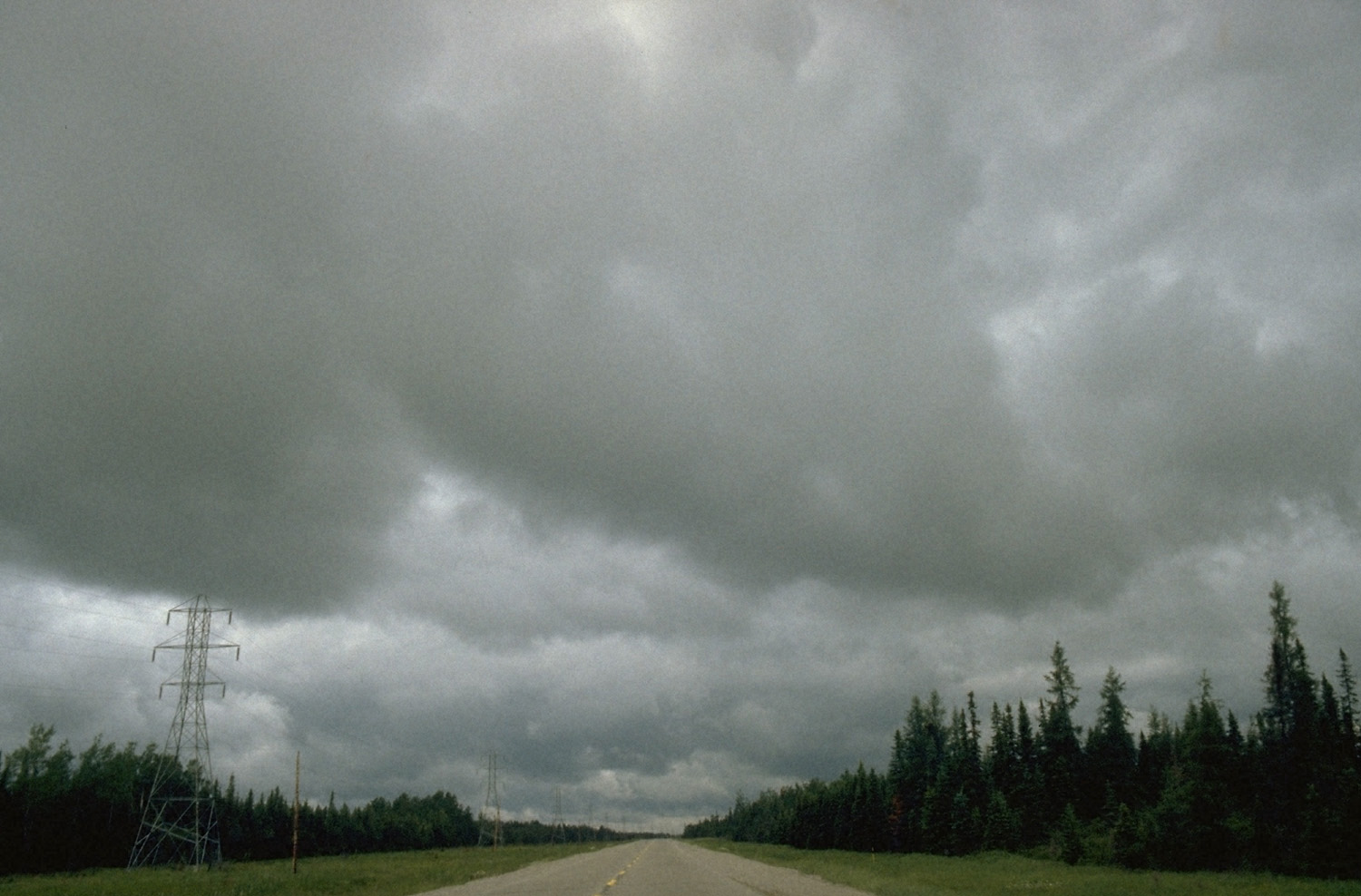 As many as 11 districts may experience thunderstorm today. Such weather conditions likely to continues in those districts till tomorrow morning.

According to weather bulletin, thunderstorm with lightning very likely to occur at one or two places over the districts of Malkangiri, Koraput, Nabarangpur, Rayagada, Kalahandi, Kandhamal, Gajapati, Ganjam, Sundargarh, Keonjhar and Mayurbhanj today till tomorrow morning.

Thunderstorm with lightning very likely to occur at one or two places over the districts of Malkangiri, Koraput, Rayagada and Gajapati between October 9 morning and October 10 morning, Bhubaneswar MeT in a bulletin stated.

Also, light to moderate rainfall is in the forecast for several districts of Odisha till October 13 morning.

Yesterday, light to Moderate rain/ thundershower had occurred at one or two places over the districts including Cuttack, Gajapati, Keonjhar, Mayurbhanj, Balasore, Dhenkanal, Angul and Sundargarh with very heavy rainfall at one place over the district of Malkangiri of South Interior Odisha.

Meanwhile, a Low Pressure Area is very likely to form over north Andaman Sea around 10th of October, 2021. It is likely to become more marked and move west-northwestwards towards south Odisha & north Coastal Andhra Pradesh coast during subsequent 4-5 days.

Orissa High Court to remain closed for 16 days this month