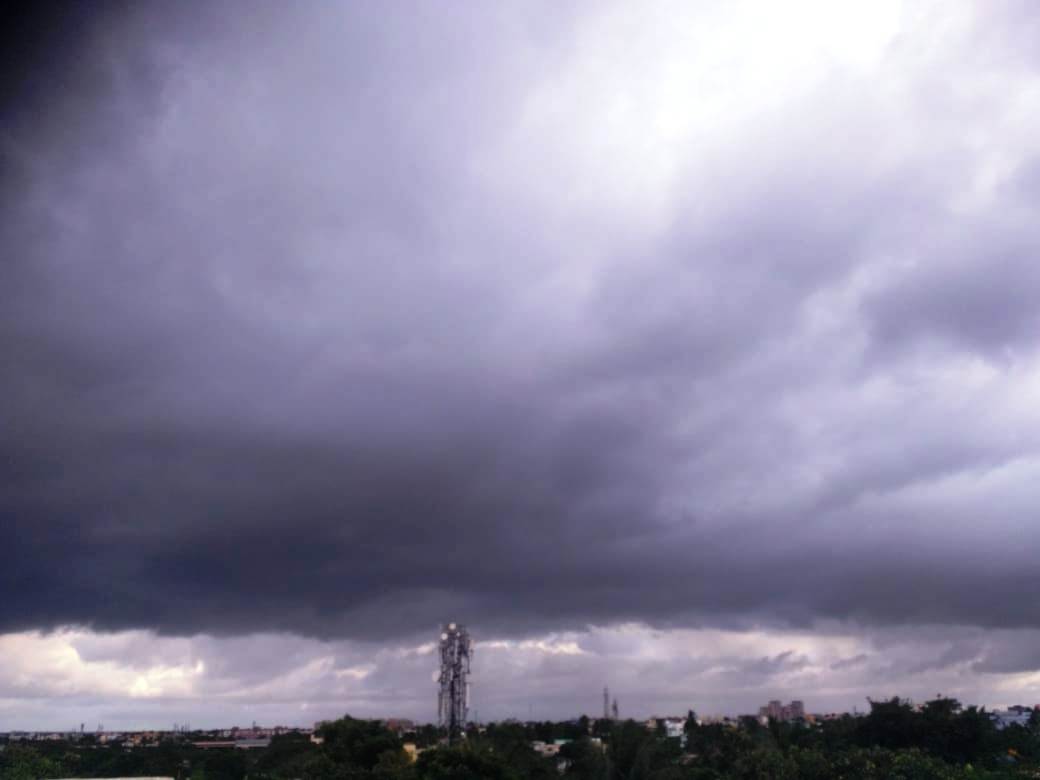 Bhubaneswar: With the rise in mercury in the recent days across Odisha, the regional meteorological centre issued thunderstorm and hail warning for several districts in the State from Feb 15.

“The thunderstorm accompanied with lightning and hail likely to occur at one or two places over the districts of Sundergarh, Jharsuguda and Sambalpur between Feb 15 and 16,” said Bhubaneswar MeT in a bulletin.

Heavy rain warning for these Odisha districts for next 5…

However, little change is likely in interior Odisha, but light rain is predicted in coastal Odisha between Feb 16 and Feb 18.

The weather is likely to be sunny and the minimum temperature is likely to be below normal by 2-4 degree Celsius during the next two days and gradually rise thereafter across the State.

It is observed that the mercury soars during day time and falls during nights across Odisha due to the western disturbance. The movement of western disturbance towards the east, unlike previous years, was also frequent this year. It will cause hot days and cold nights.