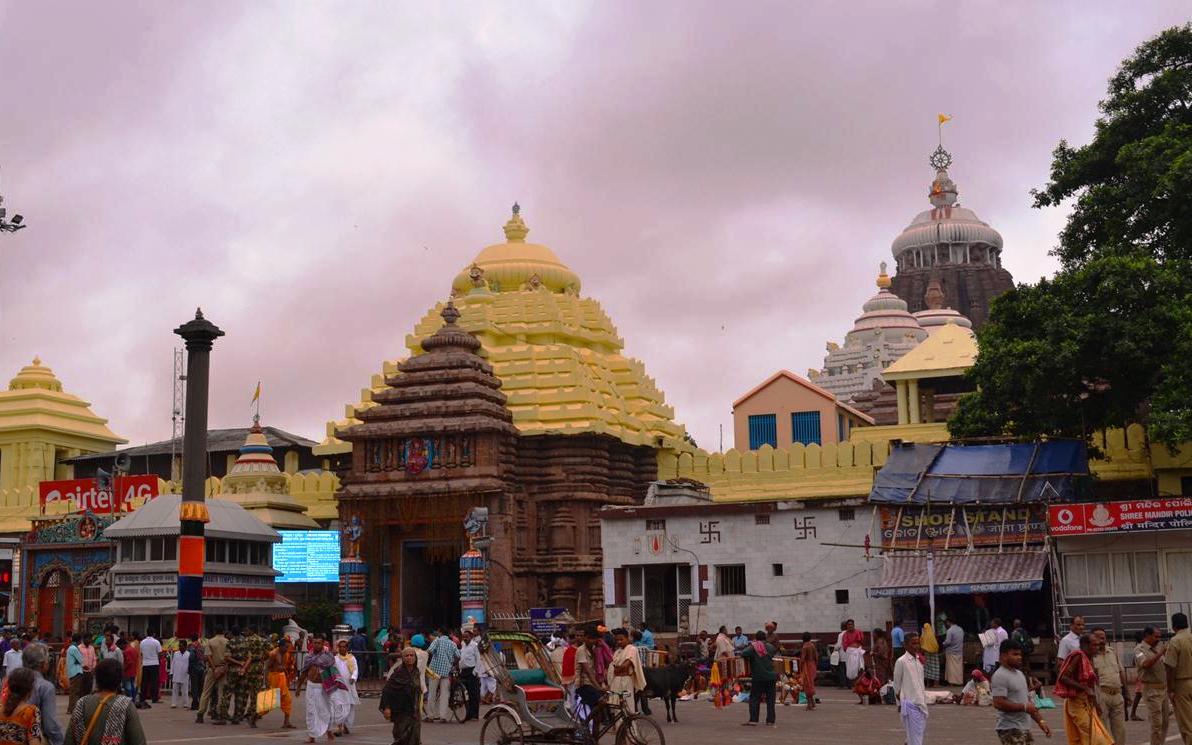 Speaking to media, Mohapatra said, “Ticket darshan, which is a variant of Parimanik Darshan, was already there in the Record of Rights (RoR) of the shrine. The Pratihari Nijog was entrusted with the task to prepare a blueprint for introduction of the ticket darshan system.”

On ticket prices, Mohapatra said the rate has not been fixed yet. Earlier, SJTA used to charge Rs 50 for Parimanik darshan of the deities which again increased to Rs 100. Ticket darshan is one of the main sources of revenue of all temples across the country, he added.

On Abadha rate charts, the SJTA chief said, “We have done an internal scrutiny and almost given a final say to the proposal. Abadha rate charts will be put on display at Anand Bazaar on the temple premises from New Year soon after necessary discussion with Suar Mahasuar Nijog.”

Ticket system to be introduced for Darshan at Srimandir