Ticket system to be introduced for Darshan at Srimandir 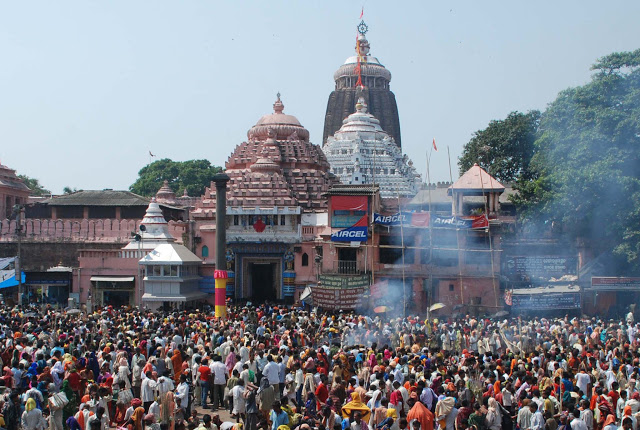 Puri: Now devotees will have to buy tickets to have darshan of the Trinity at Srimandir here as the Shree Jagannath Temple Administration (SJTA) today decided to introduce ticket system for darshan of the deities from Bhitar Katha.

Speaking to mediapersons after a review meeting of the temple management committee, Mohapatra said gold received from devotees as donations will be kept in banks under gold scheme at an interest rate of 2.5 per cent.

It was also decided in the meeting to take stringent action against those involved in the Brahma Paribartan fiasco during Nabakalebara of Lord Jagannath in 2015.