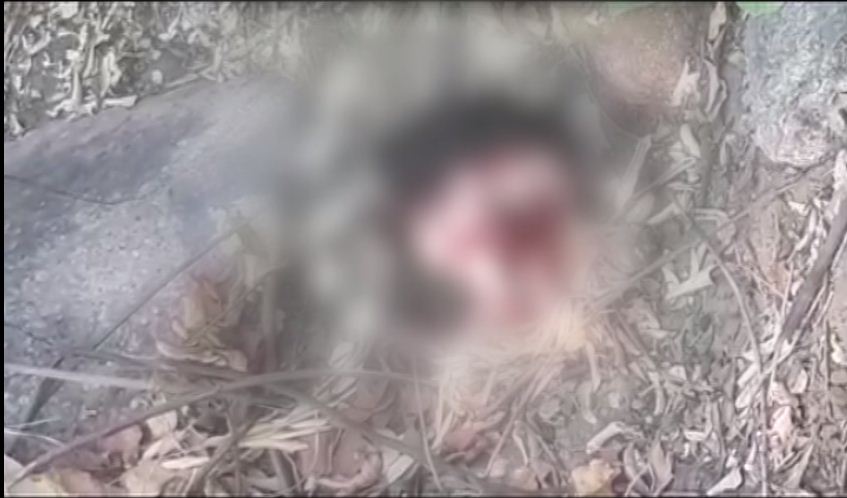 In a heart wrenching incident, a 4-year-old boy was reportedly mauled to death by a leopard in Odisha’s Nuapada district after the animal dragged him into a forest while he was sleeping beside his parents last night.

According to reports, Chhaganlala, the deceased boy and son of Hiralal Pandey of Haladi village under Khariar Road Forest Range, was sleeping on the verandah of the house with his father and mother due to heat and humid conditions.

In the meantime, a tiger allegedly dragged the minor boy to a nearby forest.

After waking up this morning, his parents found him missing and searched for him.

Later, they spotted a series of blood stains leading towards the forest. They followed the blood marks and found the body of their child in a mutilated condition.

On being informed, police and Forest staff reached the spot, seized the body and started investigation.

A financial assistance of Rs 3 lakh will be provided to the family of the deceased, informed Khariar Road Deputy Range Officer Devdutta Sutar.

Panic has gripped the area after the incident.

On the other hand, Forest personnel have started search operation in the area to locate the leopard suspecting that the animal is hiding inside a cave near the village.

The locals have been advised to be cautious during evening and night time and remain indoors during the period.

One killed, three injured as tourist bus overturns in Odisha