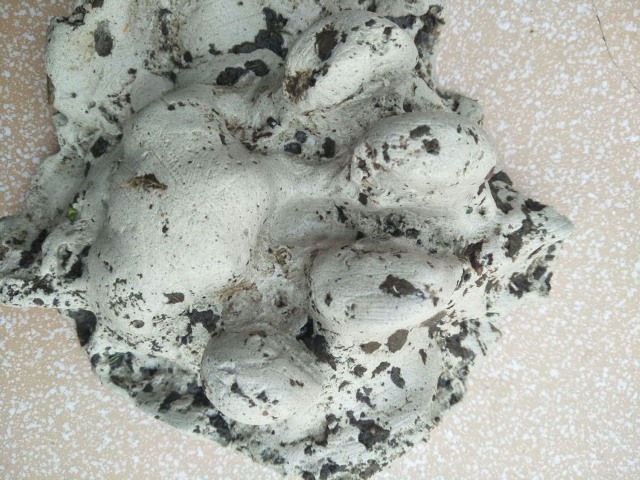 The tiger census was jointly carried out by Hirakud wildlife division and Bargarh district forest department. The officials in the team tracked the wildlife upto 5-km every day.

During the survey, the officials spotted the pug marks of tigers as well as other wildlife including elephants in the area.

Odisha to carry out tiger census next year

While three paw prints of a female tiger and its cub were found in Ambabhona block, one pug mark of a tiger was clearly spotted at Matabandh area. The officials also traced the presence of tigers at Launsara Hurasil forest under Dunguri section.

Notably, Debrigarh wildlife sanctuary comprises of Lohara and Debrigarh Reserved Forests of Barapahad hills in Bargarh district. The sanctuary is rich in wildlife and also famous for beauty of Nature with magnificent waterfalls.