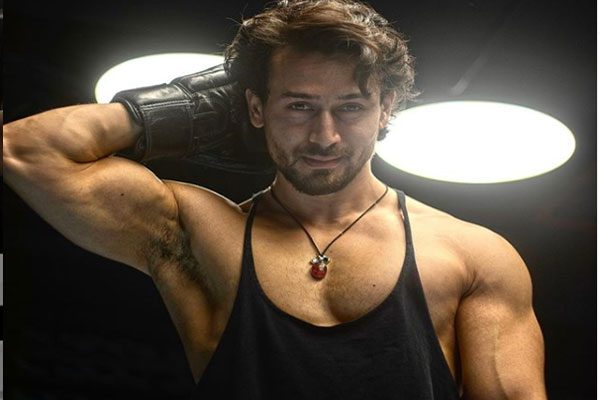 Tiger took to Instagram, where three versions of him are edited and put in the same video. In the clip, he is seen fighting himself.

For the caption, he wrote: “My biggest competitor. #youvsyou @shariquealy.”

Tiger keeps his fans and followers entertained by regularly sharing his workout videos on social media.

The actor is currently riding high on the success of his debut single “Unbelievable”, which he launched last month.

The video of the song, helmed by “Student Of The Year 2” director Punit Malhotra, shows Tiger as a hotel staff member romancing a colleague. Introducing the song, Tiger spoke about how he was influenced by Michael Jackson while growing up.

Ayushmann amazed that he never shot in hometown Chandigarh before