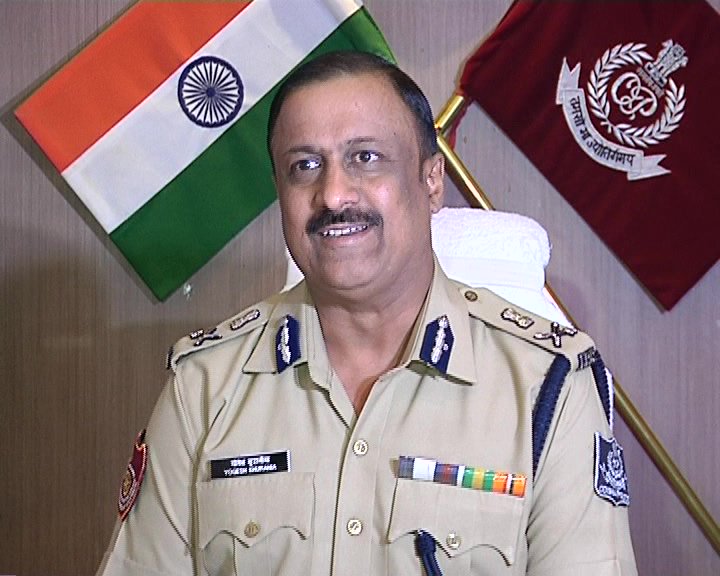 Tight security arrangements have been put in place for the state-level Republic Day parade in Odisha capital tomorrow.

Twin City police have made elaborate security arrangements for the smooth and incident-free passage of the event at Mahatma Gandhi Marg.

“As many as 30 platoons of security personnel ant two special tactical units of SOG will be deployed in the city. This apart, 30 CCTV cameras will be installed at strategic points to monitor the movement of visitors for which two control rooms have been set up,” Twin City Commissioner YB Khurania said after making an on-spot inspection of the venue.

Advanced metal detectors will be installed at entry points of the parade venue, he added.

Commissionerata police have made special traffic arrangements to regulate the movement of vehicles.

Movement of heavy vehicles has been restricted from 6.30 am till ending of the parade along Master Canteen, Ram Mandir and Rajmahal Square. However, two-wheelers will be allowed to move on the route during that time except towards PMG Square and Mahatma Gandhi Marg.

No vehicles shall be allowed to come towards Rabindra Mandap crossing from Housing Board crossing side and shall be diverted at Keshari Talkies till the parade is over.

Similarly, vehicles have been restricted at PMG Square to AG Square, 120 Infantry Battalion.

Notably, the Commissionerate police have banned sale of gas balloons between PMG Square and Master Canteen Square during parade time.