TikTok denies it can use location information to track US users 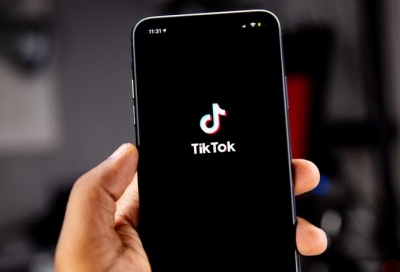 San Francisco: ByteDance-owned TikTok has denied that it used specific location data to track certain US individuals, pushing back against a Forbes report that alleged the app was planning on carrying out such monitoring.

On Thursday, Forbes published an article alleging TikTok planned to use its app “to monitor the personal location of some specific American citizens”, citing materials viewed by the publication, CNBC reported on Friday.

As per the report, other allegations include that the monitoring is carried out by ByteDance Internal Audit and Risk Control department whose leader reports directly to the CEO. The department primarily conducts investigations into misconduct by employees but it also planned on an occasion to collect location data about a U.S. citizen who never worked at the company.

The Forbes article also said that it is unclear whether any data was actually collected, the report said.

TikTok hit back at the article in a series of tweets claiming it lacks “both rigor and journalistic integrity”.

TikTok said Forbes “chose not to include the portion of our statement that disproved the feasibility of its core allegation: TikTok does not collect precise GPS location information from US users, meaning TikTok could not monitor US users in the way the article suggested.”

TikTok added that its app has never been used to “target” any members of the US government, activists, public figures or journalists.