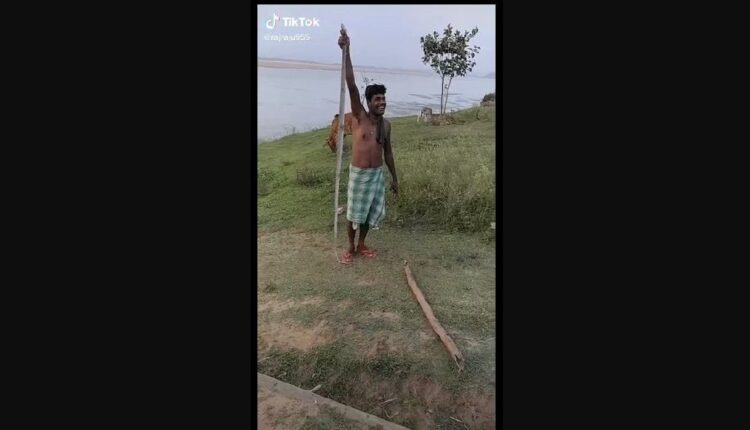 Bhubaneswar: Multiple TikTok videos of some youths allegedly thrashing two snakes to death and playing with the reptiles in Odisha have surfaced.

In the videos, the accused were seen beating the snakes with stick and playing with the animals. The acts are offence under the Wildlife Protection Act.

Subhendu Mallik of Snake Helpline has filed a complaint in this regard with the State Crime Branch and Wildlife Crime Control Bureau demanding arrest of the accused.

The videos were uploaded on TikTok by an user namely ‘Raj Raju’ having user ID ‘rajraju955’. 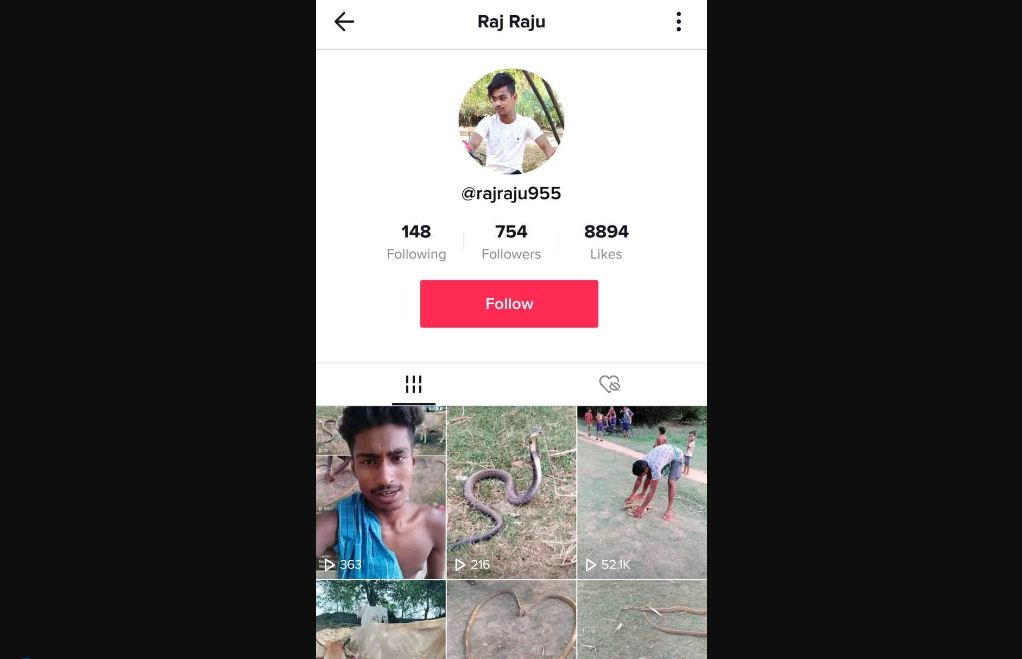