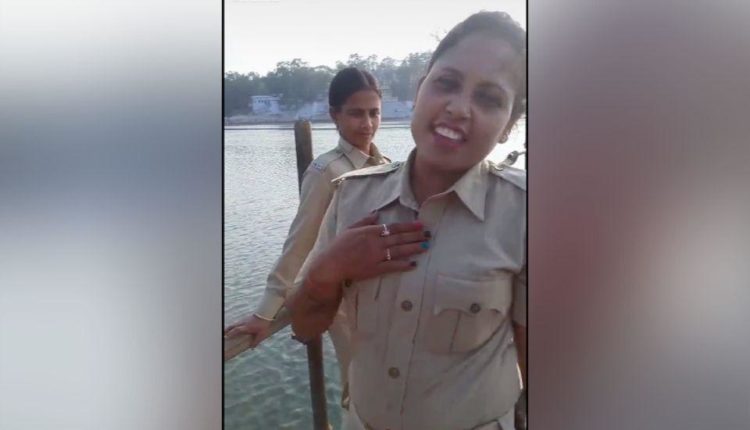 Bhubaneswar: TikTok videos of a woman police personnel in uniform became talk of the town today. The police woman was seen dancing to the tune of Bollywood songs and reciting famous dialogues in videos uploaded on video-sharing social media platform Tiktok. The videos that have gone viral were reportedly uploaded on the social media platform under user id, ‘@anbhika’.

Moreover, the police woman was seen wearing her uniform while making the dance moves in the TikTok videos. She was accompanied by her colleagues in some of the videos. This raises questions about the respect of police personnel to the uniform and their dedication.

Last year a viral TikTok video of a group of nurses dancing inside the Sick and New Born Care Unit (SNCU) at Malkangiri District Headquarters Hospital raised eyebrows of many. Later the hospital administration took disciplinary action against the nurses following an inquiry.