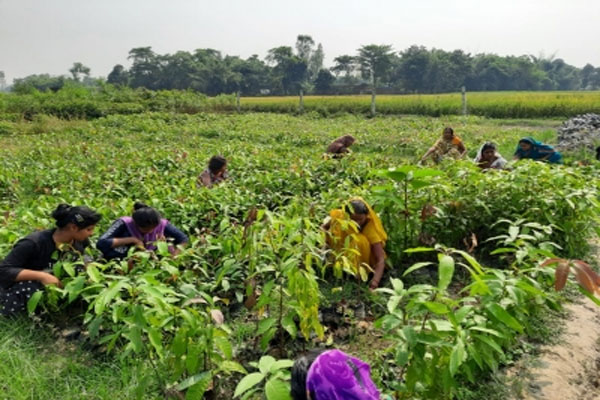 New Delhi: It is time for India to focus on pulses and oilseeds as the country did with cereals during the Green Revolution, India Pulses and Grains Association Vice Chairman Bimal Kothari said on Friday.

“I am convinced that it is time for India to focus on pulses and oilseeds as we did with cereals during the Green Revolution. Pulses deserve the similar kind of policy, research and investment support. With the current government attention, India’s production of pulses has reached a new high of 23-25 mn tons,” he said at a virtual event organised on the occasion of 4th World Pulses Day on Thursday evening.

The IPGA, the nodal body for pulses and grains trade and industry in India has over 400 direct and indirect members which include individuals and corporates, among others.

Citing that India has a large processing industry with several thousand dal mills across the country, he said that most of these are too small and do not enjoy scale of economies, and hence the government should consider instituting a “Dal Mill Modernisation Fund” to modernise them.

Even though India is a major producer of pulses and oilseeds, its domestic consumption outstrips the production, which pushes the country to import such commodities from other nations.

NITI Aayog CEO Amitabh Kant, who also attended the even, said: “Pulses production has increased from 8.4 million tonnes in 1961 to 25 million tonnes in 2021. This indicates there is a lot of untapped potential in pulses cultivation through technological breakthroughs.”

Water vapour contributing to increase in warming in high-altitude Himalayas