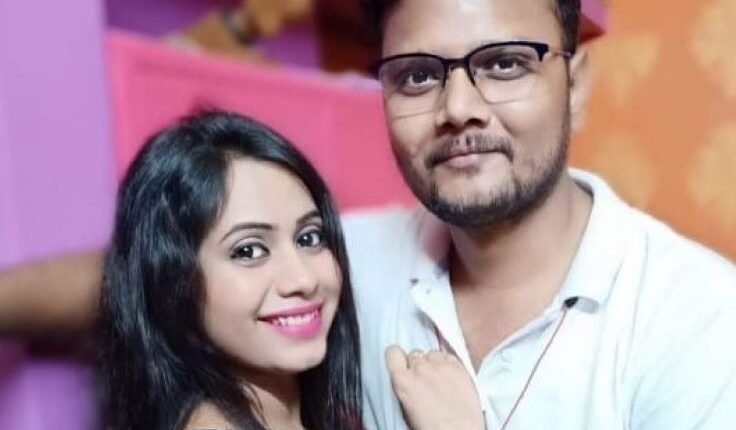 Jagatsinghpur: Tirtol MLA Bijaya Shankar Das’ girlfriend and wife-to-be Somalika Das levelled a serious allegation against the legislator accusing him of not turning up for marriage at the court today.

After waiting for Bijaya Shankar at the court here for several hours, Somalika returned home as he didn’t arrive.

“We had applied for marriage registration at the office of the sub-registrar on May 17. He had promised me to come today for the marriage. However, he didn’t keep his promise,” said Somalika.

“His family members have been threatening me while his elder brother has misbehaved with me. On the other hand, Bijaya Shankar is not responding to my phone calls,” she said.

He is either cheating me or having an affair with someone, she added.