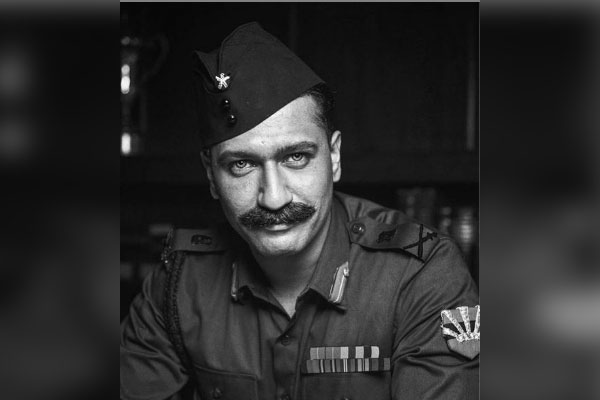 On the occasion of Sam Manekshaw’s 107th birth anniversary today, RSVP Movies took to Twitter and announced the title of the movie “Sam Bahadur” and captioned it  “The man. The legend. The brave heart.

The man. The legend. The brave heart.
Our Samबहादुर…

On the birth anniversary of Field Marshal #SamManekshaw, his story has found its name. #SamBahadur pic.twitter.com/6HqRLZvKKT

Produced by Ronnie Screwvala and directed by Meghna Gulzar, ‘Sam Bahadur’ will essay the life of Sam Hormusji Framji Jamshedji Manekshaw, who served as the Chief of the Indian Army during the 1971 Indo-Pakistan War.

He was the first Indian Army officer to be promoted to the rank of Field Marshal and was a receiver of Military Cross and Padma Vibhushan awards. He served the Indian Army for around four decades and fought five wars- World War II, 1947 and 1965 Indo-Pakistan Wars, Sino-India War, and Bangladesh Liberation War.

Manekshaw breathed his last on June 27, 2008  at the age of 94 after battling pneumonia. Reportedly  his last words were “I’m okay!”