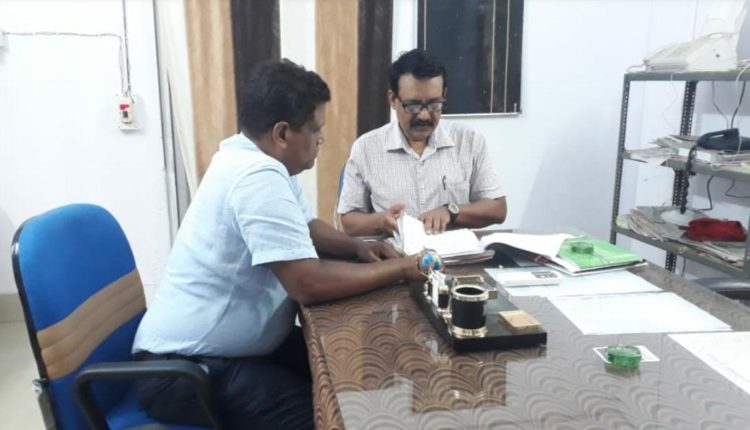 Bhubaneswar: A day after the Special Task Force (STF) of the Odisha Crime Branch handed over the investigation into crime network of gangster Sayed Usman Ali alias Tito to Vigilance, officials of the anti-corruption wing conducted raids on seven Government offices in Kendrapara, Cuttack and Chandikhol.

Separate teams of the Vigilance conducted the raids on RTO offices in Kendrapara, Cuttack and Chandikhol simultaneously. In Kendrapara, the officials  searched the Municipality and the Supplies Department offices and Tehsil offices in Derabis and Garadpur.

Sources said several Government officials would be brought under the purview of the investigation by Vigilance for extending undue favours to Tito that helped him spread his crime network in the State.

Meanwhile, the STF today produced Tito before the Rajnagar JMFC court in a tender fixing case.

On the other hand, BJP strongly criticized the Vigilance probe into Tito links saying that the move is only aimed at diverting the investigation process.

Party spokesperson Pitambar Acharya said,“The Government knew that many influential persons would have been caught if the the Crime Branch had continued the investigation into Tito links. The Government handed over the investigation to the anti-corruption wing even after knowing that criminal cases do not come under its purview.”