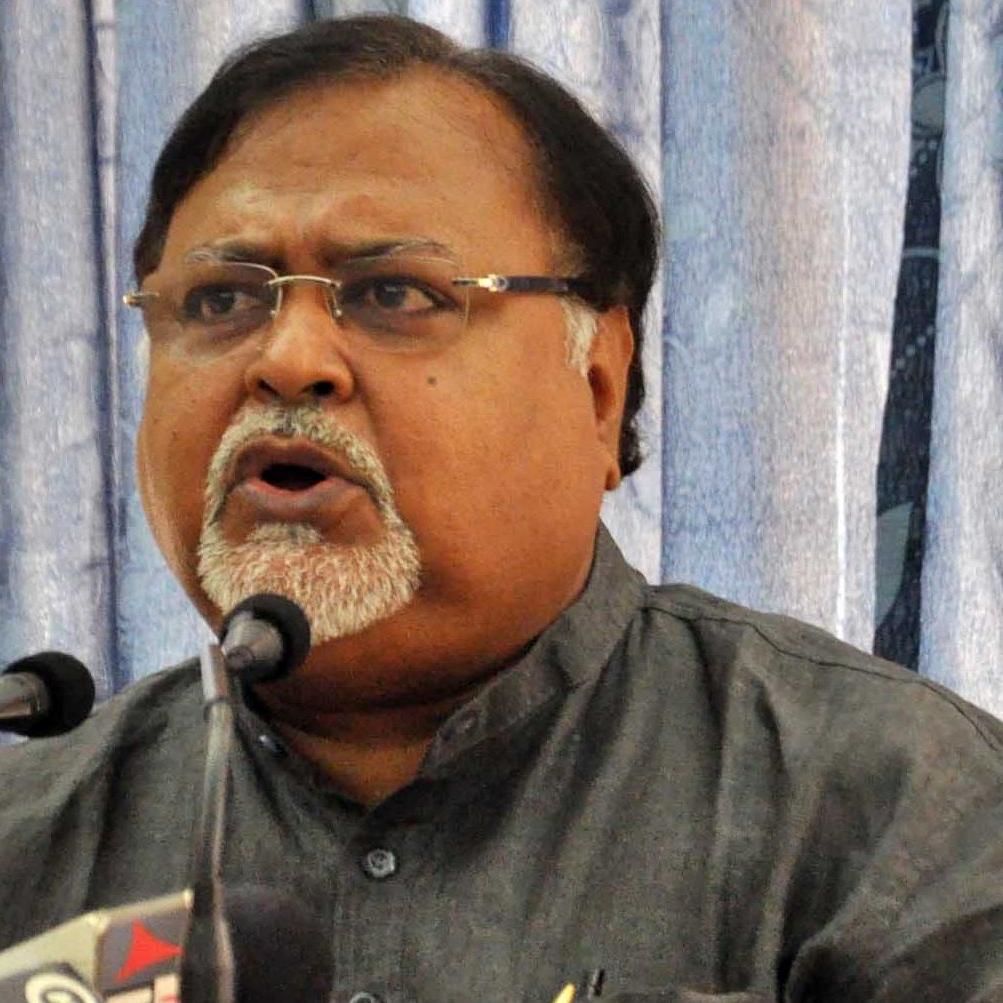 Chatterjee said the delegation met Bandyopadhyay. “His confidence is at peak.

“The arrest of Bandyopadhyay and Tapas Paul was to terrorise our party. They will not be able to stop us from protesting against the anti-people move of demonetisation,” Chatterjee said at the Bhubaneswar airport.

“It is a political vengeance,” Chatterjee said at Kolkata airport.

Bandyopadhyay was arrested on January 3 by the Central Bureau of Investigation on charges of involvement in the Rose Valley chit fund scam and sent to six-day custody. Paul is also in CBI custody. (IANS)