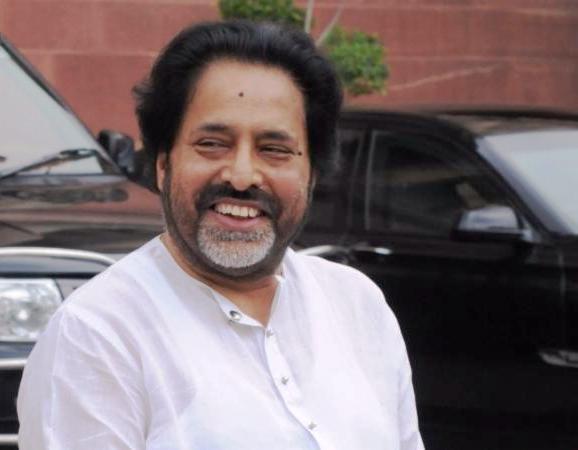 According to reports, the arrested lawmaker was first rushed to government-run Capital Hospital here. The attending doctors, however, advised him to be shifted to SCB Medical College and Hospital in Cuttack.

The West Bengal leader is presently lodged in Jharpada Special Jail here after special CBI court on January 12 sent him to a 14-day judicial custody after rejecting his bail petition.

The Central Bureau of Investigation (CBI), probing the chit fund scam, had arrested the four-time Lok Sabha member from Kolkata on January 3.