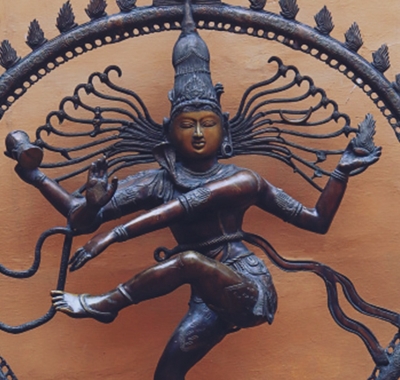 Chennai: The Tamil Nadu Idol Wing DGP, Jayanth Murali’s swift move against the auction of a 500-year-old stolen idol from the state has prevented the selling by the French auction house, Christies.

Immediately after the police informed the state government, the message was passed to the Union Home ministry which took up the issue with the French authorities through the Indian embassy in Paris.

The Director General of Police of States (DGP) told the mediapersons that the Idol wing established communication using diplomatic channels to prevent the auction.

The 500-year-old Nataraja idol belongs to Sri Kothanda Rameswara Temple at Kayathar in Thoothukudi district and was stolen in 1972.

The bronze idol, according to the Archeological Survey of India authorities belongs to the Vijayanagara period (15th to 16th century)

The idol wing officers after identifying that the idol was being auctioned cross-checked the images of idols at the Indo-French Institute, Puducherry, and found that the images of the stolen idol and on the records of the institute were similar.

A senior official of the Tamil Nadu idol wing told IANS that after it was established that the stolen Nataraja idol and the one that was being presented for auction were one and the same, it communicated to the Tamil Nadu government which in turn contacted the Union Home Ministry and took up the matter further ahead.

World not ‘stupid’ when it comes to recognising Pak as ‘epicentre’ of terrorism: Jaishankar