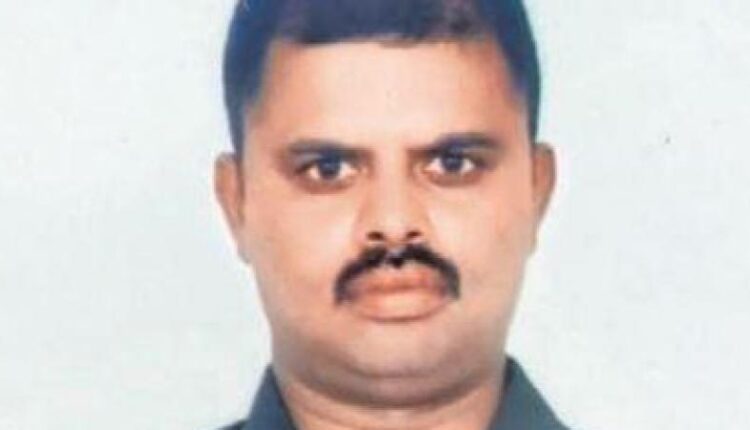 Chennai: 40-year-old K.Palani, an Indian soldier who was killed during a violent stand-off with Chinese soldiers on Monday night, had always wanted to settle down at his newly-built home, said his friends and relatives.

Palani who had joined the Indian army at the age of 18 after his 10th standard had built a house with a loan and wanted to settle down there.

Palani was born to Kalimuthu and Logambal was not able to pursue his school education owing to family circumstances. However, he completed graduation through distance education.

Palani was not able to come for the housewarming ceremony that was held on June 3 which also happened to be his birthday.

Speaking to reporters Palani’s father-in-law Nachiappan said his daughter Vanathi Devi a graduate is working as a clerk in a college in Ramanathapuram district.

Palani’s younger brother Idayakani also serves in the Indian army and is posted in Rajasthan.

Meanwhile, Palani’s mortal remains are expected to reach his village on Wednesday.

Around 120 Indian soldiers were encircled by Chinese Army at…