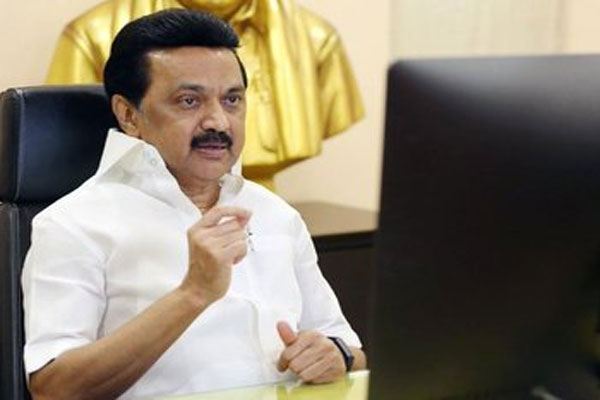 Chennai:  The Tamil Nadu government will soon invoke the POCSO Act (The Protection of Children from Sexual Offences) against those who misbehave during online classes.

The state education department will also frame guidelines to regulate online classes in schools to prevent sexual harassment of students. This was announced by Chief minister M.K. Stalin in a press statement on Wednesday night.

A helpline will be set up for students to complain and the state cyber wing will investigate the complaints received.

This comes after students of a highly reputed CBSE school of Chennai complained against the Commerce teacher of the school for misbehaving with them during online classes by wearing only a bath towel during the classes. The teacher was arrested and remanded in Judicial custody under the POCSO Act.

Stalin said, schools should record the online classes and the recordings reviewed periodically by committee of parent-teacher associations.

259 crore COVID vaccine doses to be produced in India by year-end: Min