Today’s teenagers are as sedentary as 60-year-olds 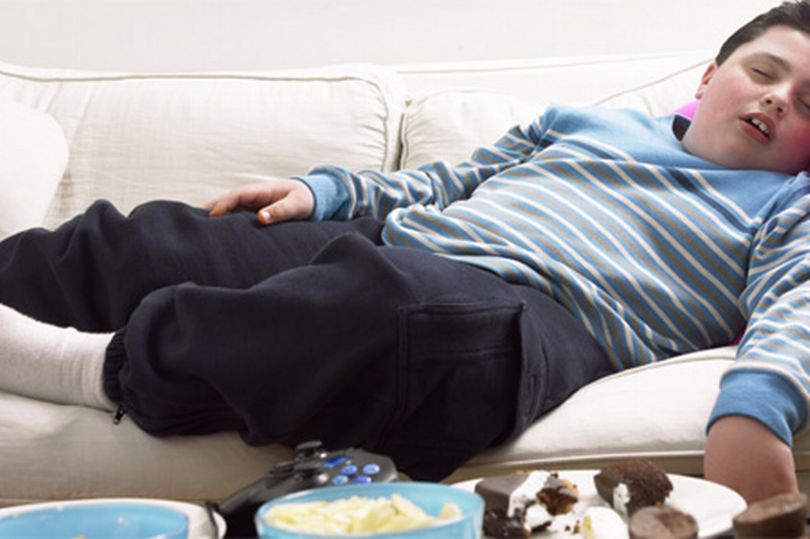 New York: Amid heightened concern that exercise deficits are contributing to the growing obesity epidemic, new research has found that activity levels of teenagers are comparable to 60-year-olds.

The findings, published in the journal Preventive Medicine, also showed that starting at age 35, activity levels declined through midlife and older adulthood.

The study involved 12,529 participants who wore tracking devices for seven straight days, removing them for only bathing and at bedtime.

“Activity levels at the end of adolescence were alarmingly low, and by age 19, they were comparable to 60-year-olds,” said the study’s senior author, Vadim Zipunnikov, Assistant Professor at Johns Hopkins University Bloomberg School of Public Health in Maryland, US.

For their study, the researchers used data from the US National Health and Nutrition Examination Survey from the 2003-2004 and 2005-2006 survey cycles.

The devices measured how much time participants were sedentary or engaged in light or moderate-to-vigorous physical activity.

Forty-nine per cent of the participants were male, the rest female.

Activity among 20-somethings, the only age group that saw an increase in activity levels, was spread out throughout the day, with an increase in physical activity in the early morning, compared to younger adolescents.

The increase may be related to starting full-time work and other life transitions.

Although males generally had higher activity levels than females, particularly high-intensity activity, after midlife, these levels dropped off sharply compared to females.

Among adults 60 years and older, males were more sedentary and had lower light-intensity activity levels than females.

The study confirmed that recommended guidelines were not being met. For instance, the World Health Organisation (WHO) recommends at least 60 minutes of moderate-to-vigorous physical activity a day for children ages five to 17 years.

Talk of job losses in IT sector ‘motivated’: Ravi Shankar