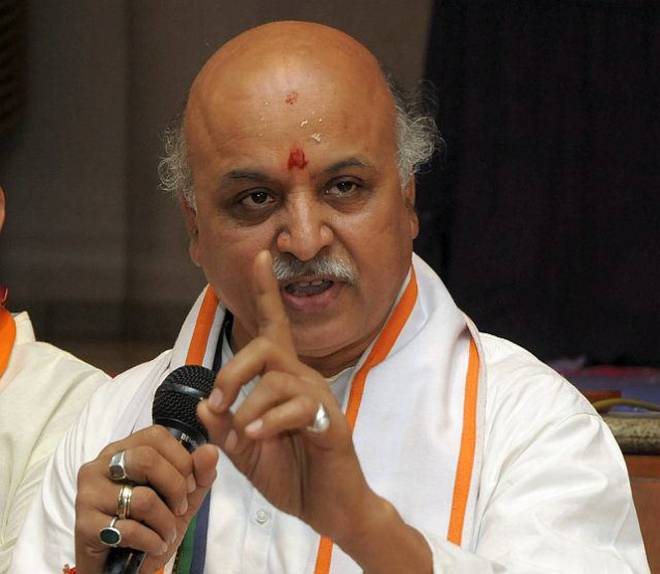 The Modi government failed to keep its promises and build the Ram Temple in Ayodhya, Togadia told reporters during his visit to Odisha to attend a two-day conference in Bhubaneswar.

He hit out at the Centre saying, “Neither the youths get jobs, nor the Modi-led government waived off the farm loans nor did it built Ram Temple in Ayodhya in the four and half years during 5-year tenure. The party lost the assembly polls in five states because they failed to meet the commitments made to the public.”

“The government launched several projects, but 10 crore youths are unemployed in the country. Around 52,000 farmers have committed suicide during Modi government. The party that can give the job to the youths, appropriate price to farmers will be voted to the power,” he told media.

When the party is not in power, should hold rallies. But in power, it should fulfill its promises made to people during election campaigns, he added.

He raised a question on the ability of the BJP government at Centre for building the Ram Temple.

“Why the Ram Temple could not be built during Modi government in four and half years,” the Hindu leader questioned, suggesting the BJP, “It is not necessary to hold rallies for building Ram Temple”.

“Instead of building the temple, they are creating an environment of elections,” Togadia said.