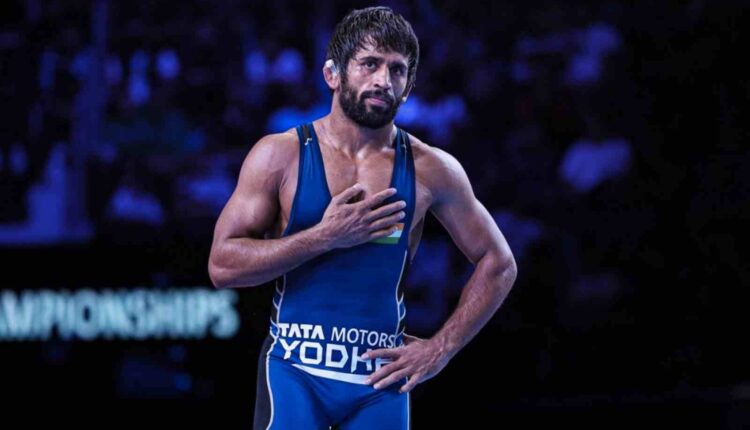 Tokyo: India’s Bajrang Punia suffered a huge setback as he lost to Aliyev Haji of Azerbaijan, the bronze medallist in 57kg at the 2016 Rio Olympic Games, as he went down 12-5 on points and will now have to fight for the bronze medal on Saturday.

Bajrang, who had survived a scare in the pre-quarterfinals against Akmataliev Ernazar of Kyrgyzstan and had outplayed Ghiasi Cheka Morteza of Iran in the semifinals, went behind 1-4 on points in the first period and then came under repeated attacks from the Azerbaijani in the second to lose by a big margin.

Bajrang did fight back in the second period by claiming four points but the Azerbaijani grappler proved too strong with late attacks.

Bajrang will face the winner of the repechage rounds in the bronze-medal match on Saturday.

Nandankanan Zoo to remain closed for visitors on weekends