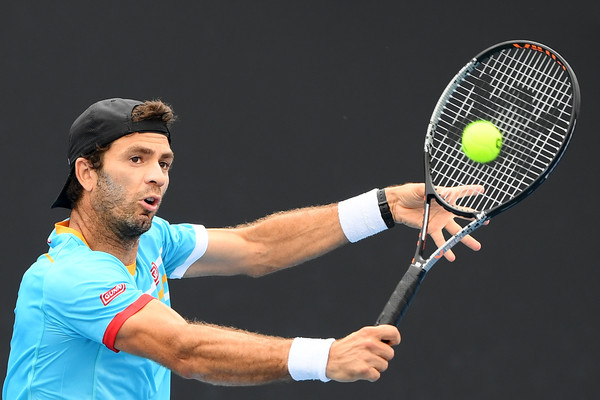 “The ITF has been informed that the athlete Jean-Julien Rojer… has tested positive for Covid-19 and placed in isolation as per the set procedures,” the federation said in a statement.

Rojer and his doubles partner Wesley Koolhof were forced to withdraw from their second-round match following news of his positive test, reports Xinhua.

With this latest positive case,the total number of Covid cases at the Tokyo Olympics has gone up to 61.

Campillo comes in for Rahm

Meanwhile, the Spanish Olympic Committee has confirmed that Jorge Campillo will be the last-minute substitute for John Rahm to represent Spain in the golf at the Tokyo Olympics.

World No. 1 Rahm, who recently won the U.S. Open and finished third in the British Open, was one of Spain’s clearest hopes for a medal in Tokyo but was forced to withdraw after a positive Covid test result in the third of three PCR tests he was obliged to take before traveling to Japan.

It is the second time Covid-19 has dashed Rahm’s hopes of glory, given that his first positive test came when he was leading the Memorial Tournament in Ohio ahead of the final round of the competition.

The 35-year-old Campillo is currently ranked 199th in the world, and in a race against time to complete the necessary tests and fly to Tokyo before the first round of the golf on July 29.

Some controversy over Campillo’s selection arises given that he stands behind Santiago Tarrio in the Olympic ranking.