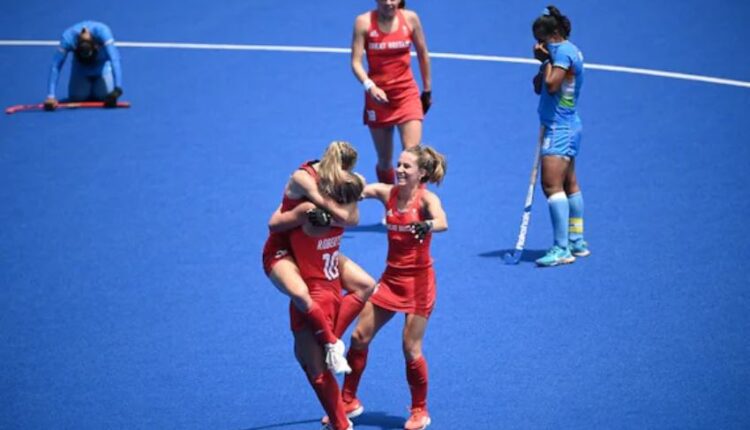 The team went down fighting 3-4 against Great Britain in the bronze medal match.

Skipper Hollie Pearne Webb of Great Britain scored the equaliser after India took a 3-2 lead in the half-time. Grace Balsdon gave an important fourth goal in the final quarter. 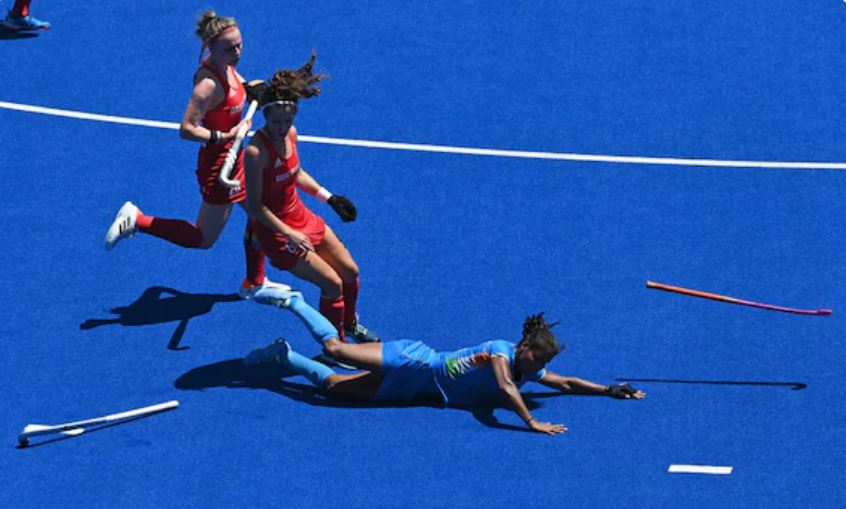 The unheralded Indians made an unexpected run into the medal round, winning two matches and beating world No. 2 Australia in the quarterfinals. They lost to the higher-rated Argentina and went down narrowly to Great Britain, but they went out with heads held high as Rani Rampal’s team played with determination and nearly upset the order in a competition that they entered as the ninth-ranked team in the world.

On Friday, India came up with another brilliant performance, proving that their storming run into the semifinals was no flash in the pan. 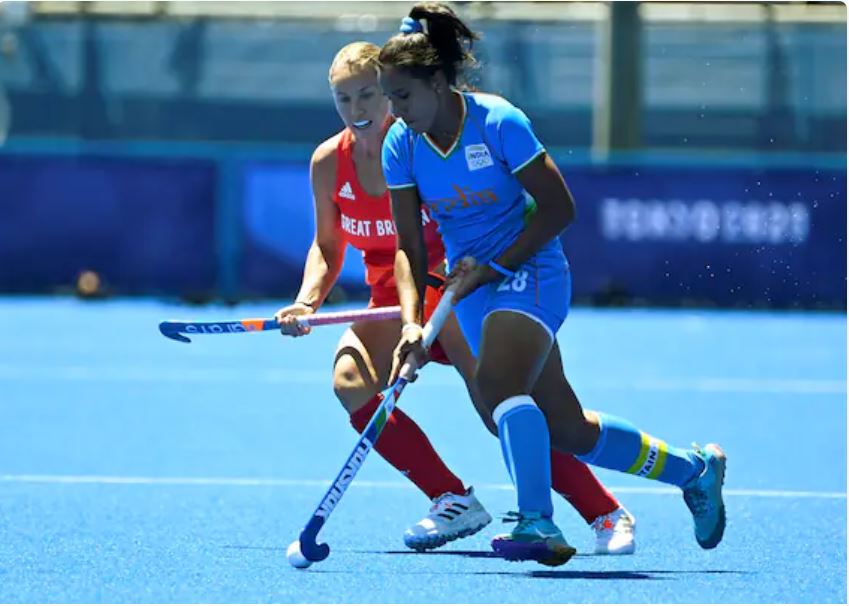 The Indians played their hearts out, fought back from a two-goal deficit to take the lead but only to see Great Britain come back in the third and fourth quarters to emerge winner and claim the bronze medal, their third medal in three Olympic Games starting from London 2012.

It was heartbreak for Rani Rampal’s team as two cards (a yellow and green) in the second half meant India played at least seven minutes with 10 players on the field and that turned the momentum into Great Britain’s favour.

The Indian women may have lost the match but they were not vanquished as they leave Tokyo with heads held high after making an unbelievable run into the semis when not many had given them the chance of even reaching the quarters.

India thus equalled its best-ever finish in the 1980 Moscow Olympics when women’s hockey made its debut.

India had to thank goalkeeper Savita Punia for saving them in the first quarter as the goalkeeper effected four good saves to keep them alive. Savita was outstanding as she denied Lily Owsley and Shona McCallin on a superb attack after a good run by Sarah Robertson. She also saved a couple of penalty corners as the Indian defence was slow in clearing the ball off the Great Britain attack.

India started poorly as the players were slow off the blocks, allowing Great Britain to dominate possession and put the Indians under pressure. But the Indians managed to survive and made a couple of attacks of their own as the teams were locked goalless after the first quarter.

But the second quarter changed the complexion of the match as first the British went into the lead scoring two goals through Elena Stan Rayer and Sarah Robertson. Rayer got the goal as Indian defender Deep Grace Ekka deflected the ball into the goal off a cross from McCallin. Robertson made it 2-0 in the 24th minute when she slammed home a reverse hit off a pass from McCallin.

The Indians came back to reduce the margin when they earned a penalty when the ball hit a Great Britain defender’s foot on a counter-attack. Gurjit Kaur, who had scored in the last two matches against Australia and Argentina, fired home a powerful flick in the 24th minute to put it past goalkeeper Madeleine Hinch — coach Marijne’s instruction for a direct effort proving right.

Salima Tete created the next goal for India with a storming run from inside the defensive third into Great Britain’s shooting circle and took a shot but the ball came off a defender’s foot and India earned a penalty corner. This time Gurjit sent a powerful, low flick to the left of the goalkeeper.

India continued to attack and went ahead when Vandana scored India’s third goal off a superb pass by Navneet Kaur to go 3-2 up before half-time.

But all that good work came unstuck in the third quarter when Great Britain equalised in the 35th minute and then sealed victory in the fourth quarter when Grace Balsdon scored the winner in the 48th minute off a penalty corner.

The Indians had a penalty corner of their own but Gurjit’s flick was blocked by the goalkeeper as the they failed to level the scores again and ended the match distraught.