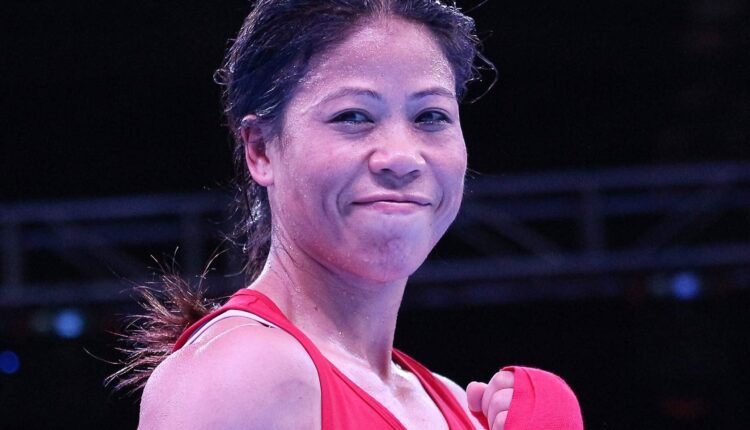 Tokyo: India’s six-time world boxing champion and London Olympics bronze medallist MC Mary Kom started her Tokyo Games campaign on a winning note as she moved into the Round of 16 in women’s 51kg with a 4-1 victory on points against Miguelina Hernandez Garcia of Dominican Republic on Sunday.

Mary Kom, the 38-year-old from Imphal, started aggressively and unleashed a flurry of punches as she dominated the round to win 30-27. Her opponent fought back in the second round when she attacked a bit more and won it 29-28.

Mary had failed to qualify for the 2016 Olympics in Rio.

She had contracted dengue in November last year and though the fever subsided in a week, it took her two months to get back to full fitness.

She had plans to train with her personal coach Chhote Lal Yadav in Pune but decided to join the rest of the boxing squad in Italy for the camp.